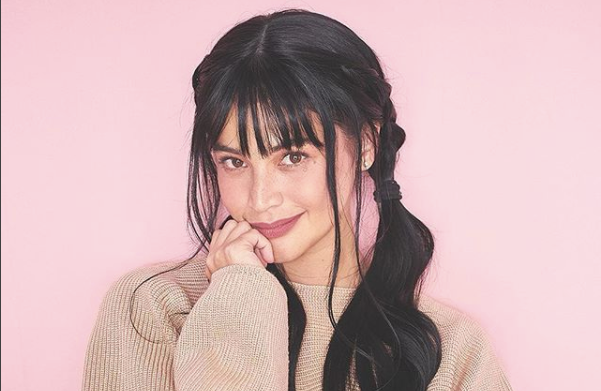 She isn’t really known as a singer, but Anne Curtis sure loves to sing. The actress-host has headlined concerts in the past despite her limited  singing abilities, rocking Araneta Coliseum back in 2012 for AnneBisyosa and in 2014 for her AnneKapal concert.

This year, Curtis is set to headline her last solo concert, which will be held once again at the Araneta Coliseum on Aug. 18. But for Curtis, it seems having a concert at the Big Dome one day is something that even her young self would never have thought.

Curtis took to her Instagram last Aug. 8 to share a throwback video from her childhood, rocking out to Grease’s “You’re the One that I Want,” the iconic song in the musical film that saw Danny (John Travolta) and Sandy (Olivia Newton-John) frolicking at a carnival and reaffirming their commitment to each other.

In the video, a young Curtis wearing a white skirt and a rolled-up white shirt can be seen singing the first lines of the song with much fervor. “I got chills, they’re multiplying,” went the young Curtis. “And I’m losing control ’cause the power you’re supplying is electrifying.”

As per Curtis, she grew up “wanting to be Sandy from GREASE.”

“Hands up if you can relate!” Curtis said. “I’m sure you all were like this at one point in your lives. Who would’ve thought this little girl would be having her own concert one day??” 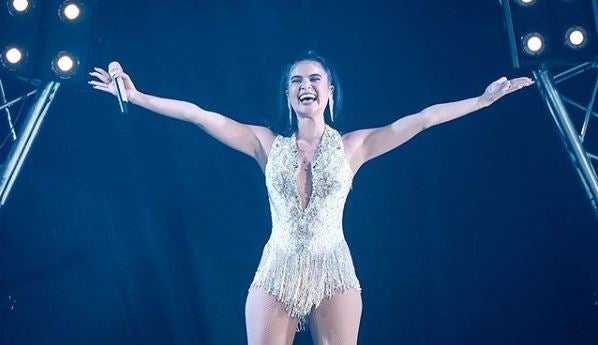 TAGS: Anne Curtis, Grease, John Travola, Musicals, You're The One That I Want