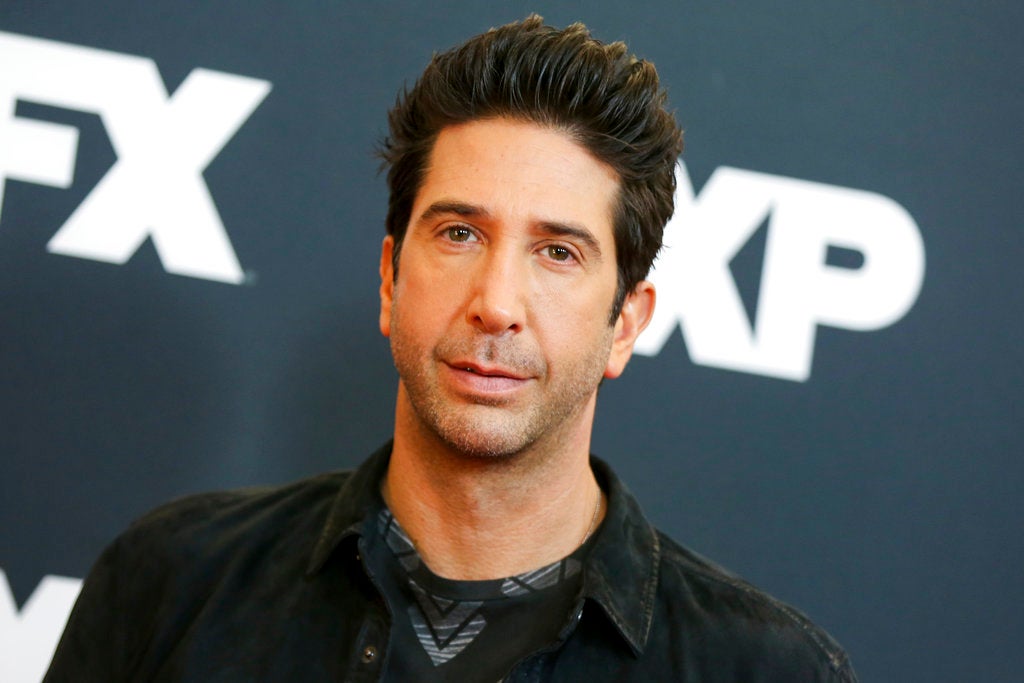 NBC said Wednesday that Schwimmer will play opposite Messing’s Grace on the sitcom revival that’s back Oct. 4 on NBC.

“Friends” and the original “Will & Grace” were teammates on NBC’s powerhouse “Must See TV” Thursday night comedy lineup in the 1990s through the mid-2000s. AB

Marilyn Manson handcuffed in Maine, but it’s just a joke