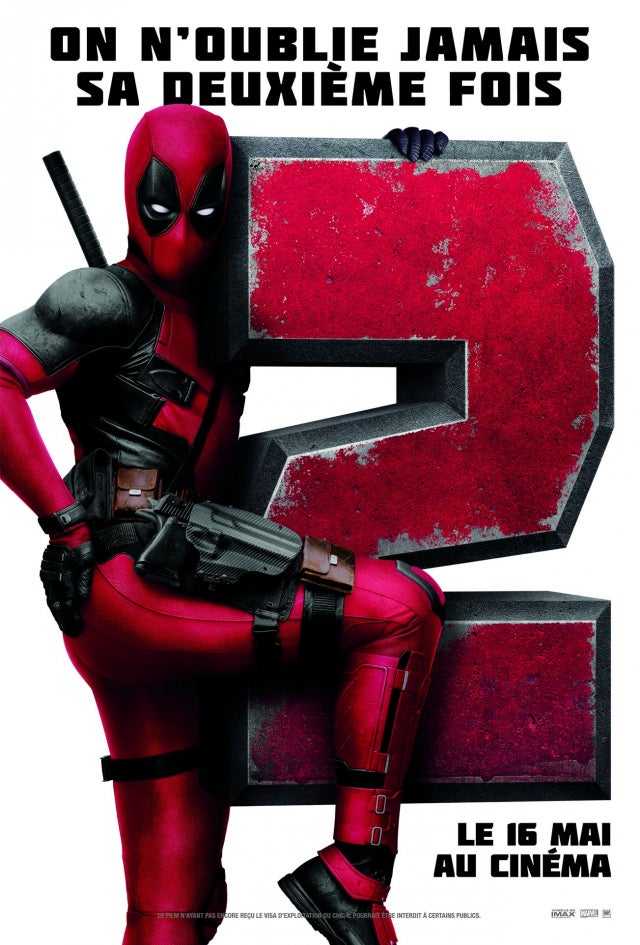 The company reported a profit of $4.48 billion in the fiscal year that ended June 30, compared with net income of $3 billion the previous year.

It credited tax reform in the United States with giving it an accounting gain of $1.5 billion at the end of 2017.

The company’s film studio, 20th Century Fox, boasted of winning Academy Awards for six movies — including a best picture Oscar for “The Shape of Water” — and said it ended the year with “the strong theatrical success” of “Deadpool 2.”

The sequel, starring an unkillable, potty-mouthed super hero from Marvel Comics, grossed more than $730 million at theater box offices worldwide, according to the earnings report.

Adjusted earnings for the company were in line with analyst expectations. Fox shares were down a fraction of a percent to $45.42 in after-market trades.

The company said its profit in the final fiscal quarter was $925 million on revenue that was up 18 percent from the same period a year earlier.

“As we move closer to combining our businesses with Disney and establishing new ‘Fox,’ we are convinced that the paths we are creating for our iconic businesses will drive enduring and growing value for our shareholders,” executive chairmen Rupert and Lachlan Murdoch said in the earnings release.

A media-entertainment megadeal enabling Disney to take over a large part of the Murdoch family’s 21st Century Fox empire moved a step closer to fruition last month when shareholders of both firms approved the tie-up.

The $71.3 billion deal — which must still get past regulators — will give Disney prized assets being sold by Rupert Murdoch’s group, including the Fox studios in Hollywood and important film and television production operations.

US cable and entertainment group Comcast has been in a bidding war with Fox for British-based pay TV group Sky, of which Fox already owns 39 percent.

The big media-entertainment firms are pursuing deals as they seek to slow the rise of streaming media platforms like Netflix and Amazon, and prepare for the entry into the sector of Silicon Valley giants like Google and Facebook. AB