Star-struck Christian Bables blanks out while working with Jericho Rosales 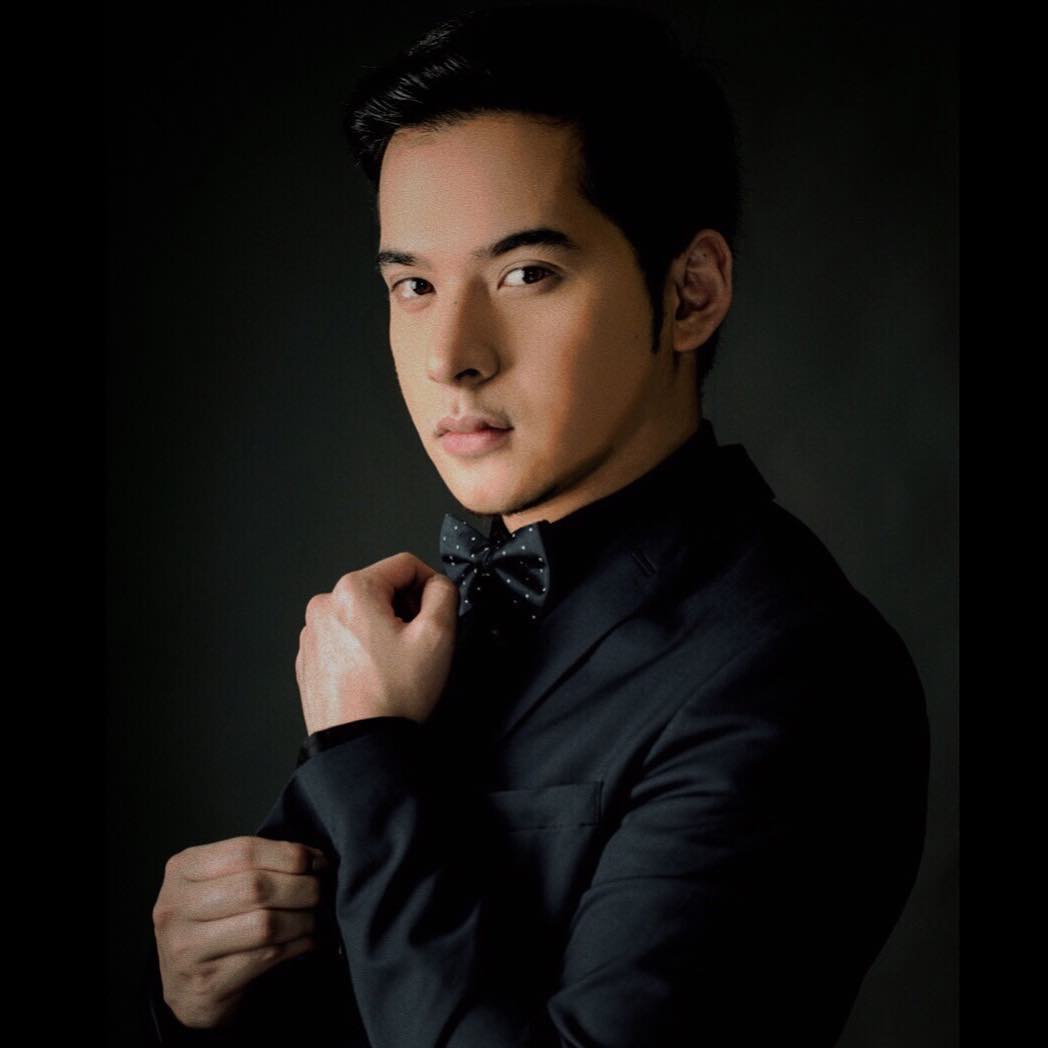 Christian Bables admitted to how he would blank out while shooting scenes with Jericho Rosales due to being star-struck.

The actor admitted to being one of Rosales’ biggest fans during an interview on nighttime talk show “Tonight with Boy Abunda.” He described the experience of working with Rosales as overwhelming.

He also recalled how surreal it was to be working with Rosales, whom Bables used to imitate in front of a bathroom mirror back when the series “Pangako Sa’yo” aired on TV in 2015.

When asked to rate who would score higher between Rosales and John Lloyd Cruz, Bables unhesitatingly said he admired both actors equally.