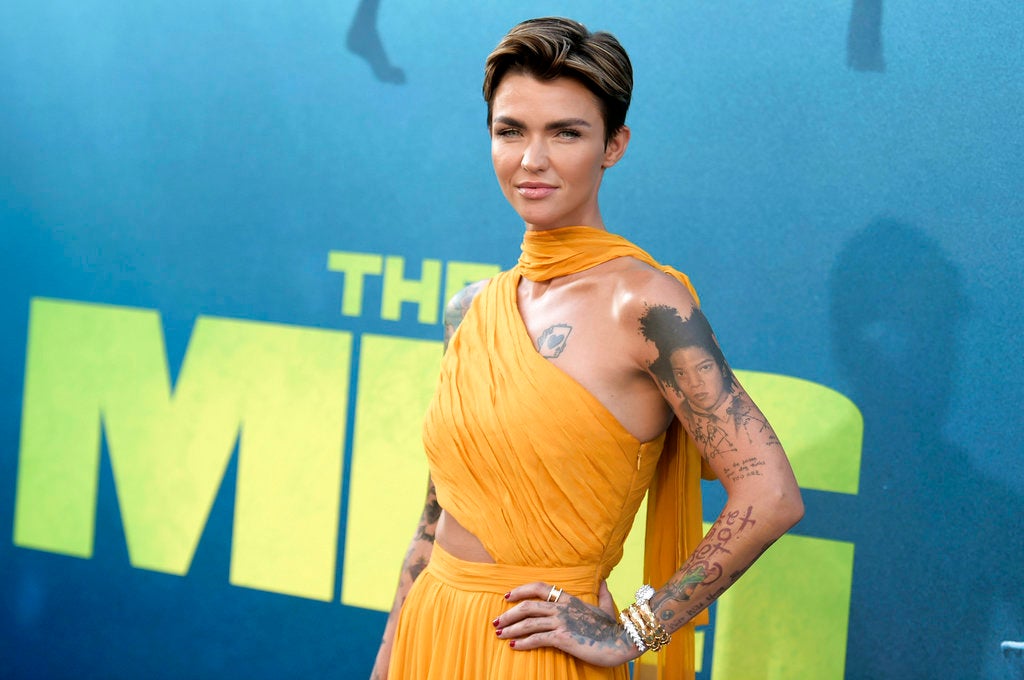 Batwoman will be introduced in a December crossover event between the network’s other DC Comics shows, “Arrow”, “The Flash” and “Supergirl.”

A stand-alone series about Batwoman, whose real name is Kate Kane, is in development for the 2019 to 2020 TV season. Kane is described as a highly-trained street fighter with a passion for social justice and a flair for speaking her mind.

Rose wrote Tuesday on Instagram that she’s “thrilled and honored” and “an emotional wreck” over the news. As a young, gay person, she never felt represented on TV.

Rose gained stardom when she was cast in season three of Netflix’s “Orange is the New Black.” NVG