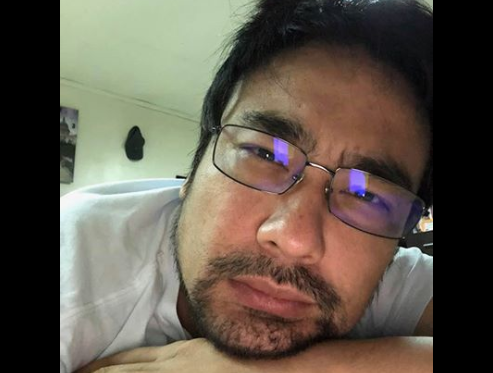 Former senator and action star Ramon “Bong” Revilla Jr.’s Facebook account somehow remains active despite having his phone seized by the Philippine National Police (PNP) last June. During that time in June, Revilla bemoaned through the social media site his fourth year in jail, and lamented all the milestones he missed in his children’s lives. This was criticized, with many wondering why he had access to a cellphone in the first place.

These days, it can be observed that Revilla’s Facebook account continues to regularly share posts and news articles, often ones about his wife Bacoor mayor Lani Mercado and other relatives. But there exists a disclaimer now in his Facebook account’s intro section, something that was not present before, which says, “Handled by Administrators.” 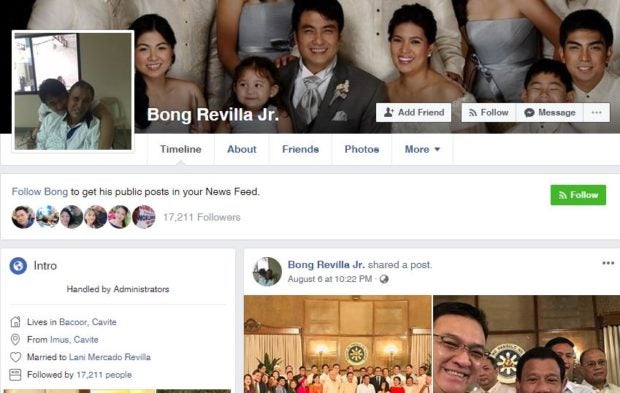 Meanwhile, Mercado has since come to the defense of her husband. She said last June that her husband was not the one who shared the selfie on social media. She, too, said that the photo which was posted online was an old one, maintaining that Revilla doesn’t have a cellphone because it is not allowed by the authorities.

PNP spokesperson Senior Supt. Benigno Durana, however, shared in that same month that Revilla’s cellphone had already been “confiscated” after an inspection by the PNP Headquarters Support Service.

“An investigation is being conducted by the HSS to determine the circumstances surrounding that apparent breach of regulations despite [its] at least twice a week unannounced inspections of all the cell blocks. The ax will fall where it should the moment an investigation clearly establishe[s] the culpability of any personnel,” Durana said then.

Revilla has been behind bars since 2014. Revilla turned himself over to anti-graft court Sandiganbayan after charges against him concerning his involvement in the P10-billion pork barrel fund scam were made. Before his political career, he was a popular action star, having played iconic Filipino superheroes “Panday” and “Captain Barbell”.

Just last July, the Supreme Court denied the Office of the Ombudsman’s bid to have Revilla transferred from Camp Crame to a local jail in Quezon City supervised by the Bureau of Jail Management and Penology (BJMP).

The high court stated, “The Sandiganbayan did not gravely abuse its discretion as the PNP Custodial Center is considered a jail and there is nothing in the law or the rules that provide that the accused must be confined in a BJMP facility.” JB