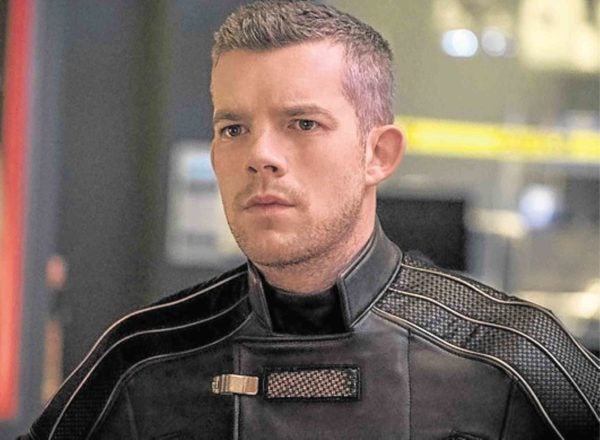 Openly gay actor Russell Tovey, who recently appeared as superhero The Ray in the TV crossover “Crisis on Earth X,” recalled the positive response to his character, who’s also gay.

Tovey told the New York Times: “Someone sent me a message … they are gay parents. Their son was watching the show, ran [to] them and said, ‘There are two superheroes who do what you do,’ when they kissed each other.”

The Ray’s boyfriend, Citizen Cold, is played by another gay actor, Wentworth Miller.

“[The boy] was so happy about it. So many people have been so supportive of seeingsuperheroes who are gay played by actors who are out… I couldn’t be prouder to be one half of that moment.” 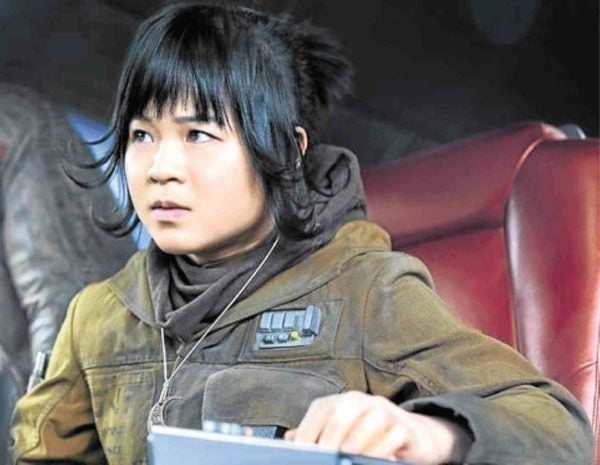 In Wookieepedia, a fan-run site, Rose was renamed “Ching Chong Wing Tong,” hailing from “Ching Chong China.” The post even has a fake Rose quote: “Heil Hitler and I don’t know why I was casted (sic) in a good movie like ‘Star Wars.’”

But Fandom, parent site to over 385,000 wikis—has banned the culprit.

In a statement to Newsweek, the company said, “Fandom has a zero-tolerance policy for vandalism, inclusive of racism and harassment… The wiki admins take this very seriously and [have taken] the steps to resolve this situation.”

Tran, 28, is the daughter of Vietnamese refugee migrants. She grew up in the United States and appeared in a web series prior to landing the life-changing “Star Wars” role. —OLIVER PULUMBARIT