Aside from Megastar Sharon Cuneta, six more Filipino actors “will be honored for their significant contribution to the nation’s life and culture.” These Filipino artists, who are recipients of this year’s History Makers Awards, have one thing in common: They aren’t just fixtures on the local pop culture scene, they have been riding the wave of creativity and achievement for several years now.

Singer-actress and Inquirer columnist Lea Salonga, who bagged Tony and Laurence Olivier awards for the musical “Miss Saigon” in the early 1990s, asserted: “The only thing I can say is… wow! These are huge names to be listed alongside—people I truly respect in this industry.” 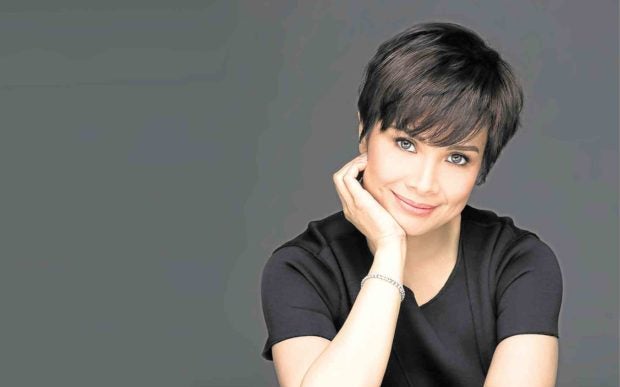 She expressed her gratitude for the prize: “I’d like to thank the History Channel for this… and congratulations to everyone else who was also honored. Here’s hoping that because of our unique contributions to the entertainment industry and our country’s history, the next generation of performers, actors, journalists and sportsmen will learn from us, and move things along even further.”

Award-winning actor Aga Muhlach, screen partner of fellow honorees Salonga and Cuneta, was ecstatic over the citation: “I am grateful. I’ve been in and out of show business… it’s like I just started again last year. But still I got honored with awards and a box-office hit.” 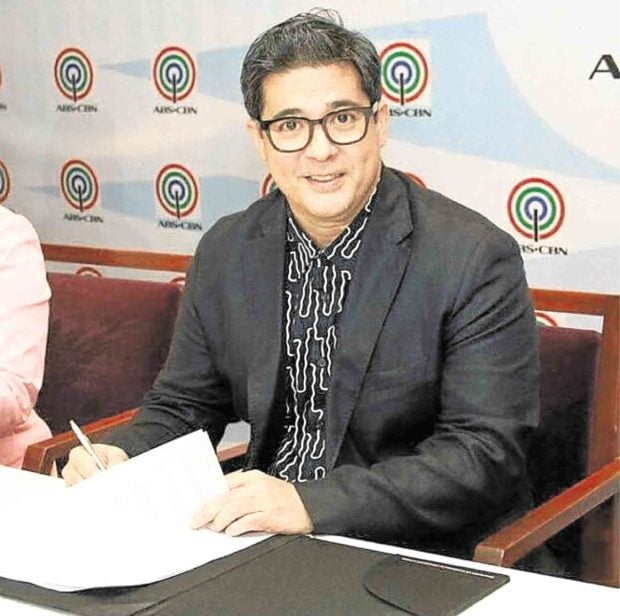 Muhlach explained that the History Maker honor came his way right after his big comeback last year. “It feels great that I get to act, not just with my peers, but with the new generation of actors, as well. I don’t do movies just to be recognized, though. All these are for the viewers whom I respect so much. At the same time, I just try to have fun and do good work. I really appreciate all these blessings. Thank you!”

Actor-turned-filmmaker Albert Martinez, who started in the biz at the same time as Cuneta, Salonga and Muhlach, remarked: “Honestly, I don’t know what to say. Since day one, I’ve worked with passion and love for the craft. For the past 38 years, I’ve been doing what I love to do and will continue to do it for as long I still can. I’m really out of words. I’m not good at this!” 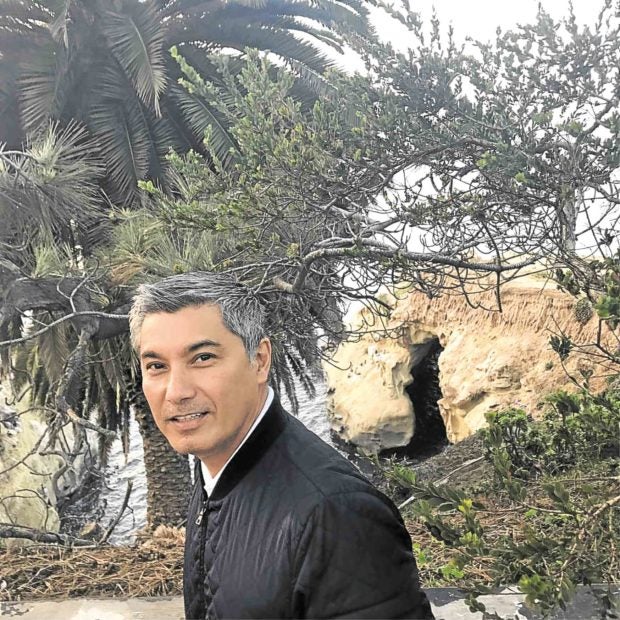 Actress-turned-politician Rep. Vilma Santos, a prime mover during the second golden age of Philippine cinema in the 1970s, told the Inquirer: “It is indeed a privilege to be acknowledged as one of the awardees. The title itself, ‘History Maker,’ is already a huge honor! Kaya thank you very much!” 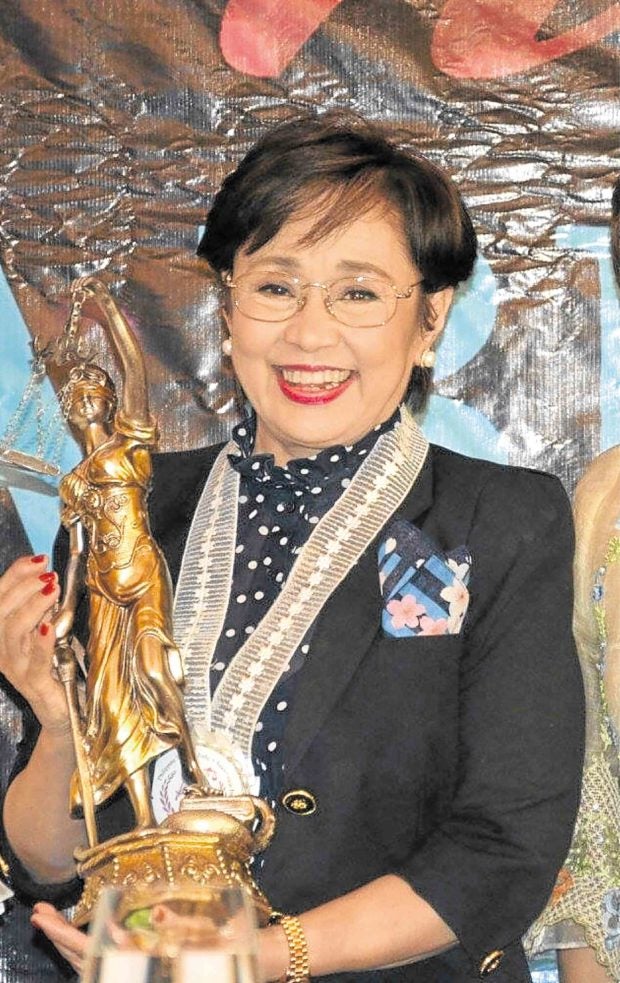 Acting stalwart Christopher de Leon, Santos’ perennial partner on screen, pointed out: “Are they saying that I’m now a part of history (laughs)? It’s an honor to be in this same group of luminaries.” De Leon, who has over two dozen acting awards to his name, described the prize as “humbling, exciting.” 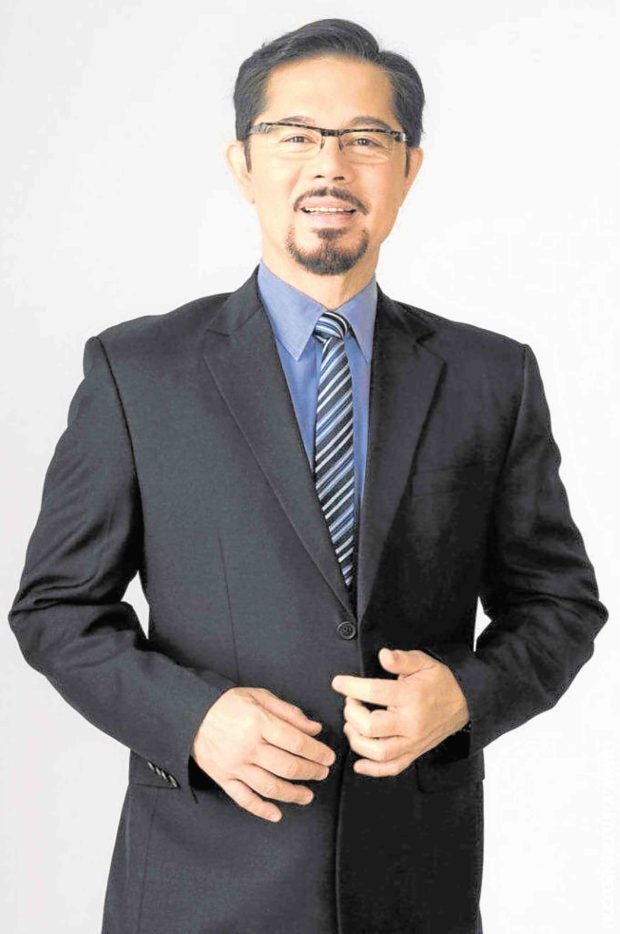 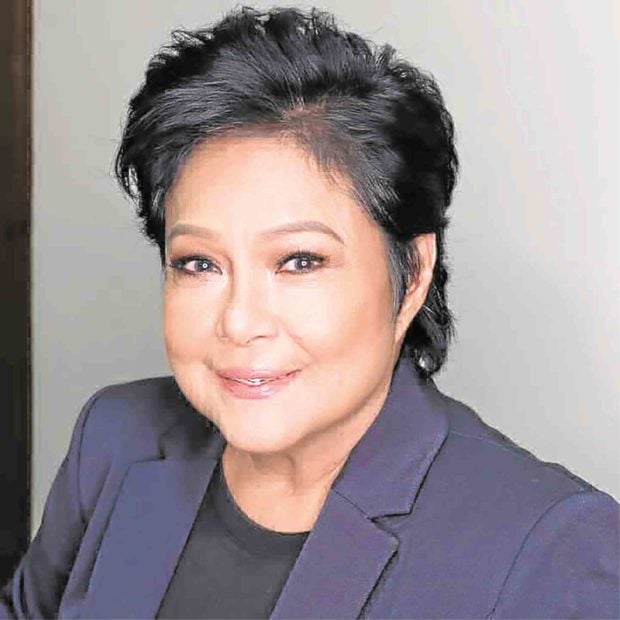