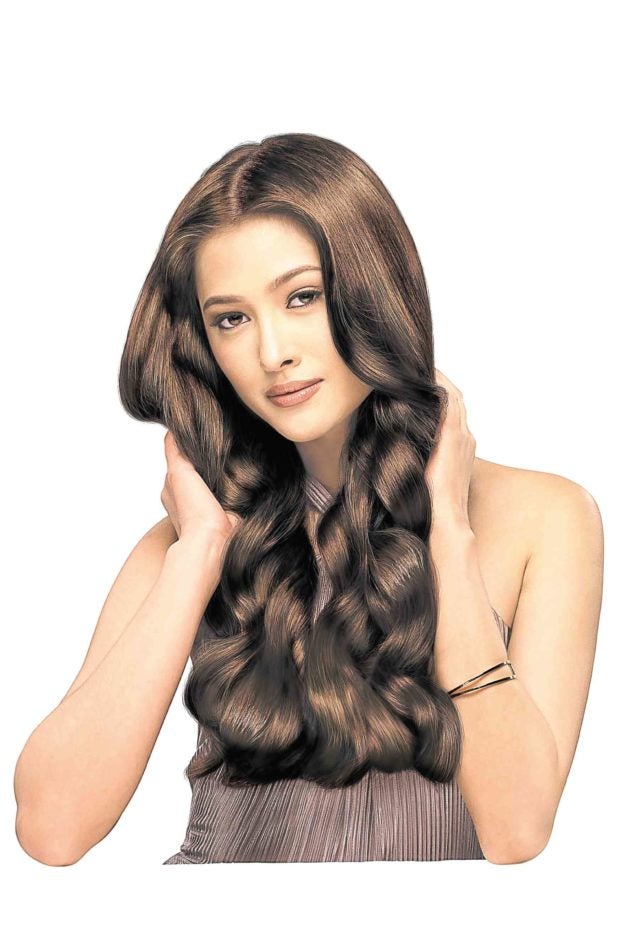 As the sixth cycle of “Asia’s Next Top Model” draws near, 2017 winner Maureen Wroblewitz reminded the two Filipino hopefuls competing this year that they’re up for a “crazy competition.”

“They have to be prepared, both physically and mentally, because [things] could really get into you,” she told the Inquirer at a recent press event launching her as the endorser of Palmolive’s new premium hair care range, Expertique. “There will be people there who can get very negative, too.”

Representing the Philippines in this year’s contest are Adela Marshall, 20, and Jachin Manere, 21.

The Filipino-German model, who triumphed last year despite being bullied by some contestants and having to constantly prove that she’s “more than just another pretty face,” added: “But if you know that this is the right thing for you, then go for it and make your dream come true.”

More than the prizes she won, which included an editorial spread on Nylon magazine in Singapore, Maureen cherishes the personal growth and life lessons she learned during her stint in “Top Model.”

“The experience made me confident and believe in myself more. It made me open to more challenges,” she said. “I used to be afraid to start anything new. But now, I’m willing to explore new things. Otherwise, I wouldn’t have done something like this—talking in front of a big crowd, doing interviews.”

Career-wise, Maureen said she’s only getting started and still has lots to learn about the fashion industry.

“I want to improve. I still have insecurities, but I know I’m getting there. I have a lot of work to do,” said the lovely model who had just gone to the United Kingdom and France for work.

“I have been traveling a lot. Many things are happening this year,” she added. “But most of which are still under wraps.”

Her biggest dream, Maureen said, is to grace the cover of Vogue magazine. “That’s
every model’s dream,” she mused. 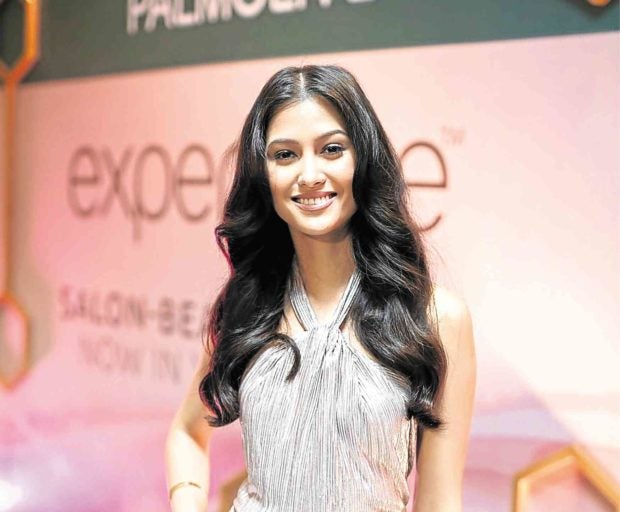 Although modeling is her top priority, the 20-year-old celebrity admitted that she would also love to try acting. “It’s one of my childhood dreams. I hope to do it here or abroad, if given the opportunity,” she related. “I haven’t thought of who I want to have as a partner yet, but I see
myself doing drama.”

Aside from her modeling career, Maureen is likewise active with her advocacy work.

She’s part of the breast cancer support network ICanServe Foundation—for which her mother worked as a volunteer before succumbing to the said disease in 2009.

As an endorser of a hair product, how could she inspire women who have lost their hair to chemotherapy?

“For me, what makes … [people] beautiful is their smile and confidence. You can find beauty in everything, and I believe that losing hair doesn’t change that,” she stressed. “There are other things that make us confident.”