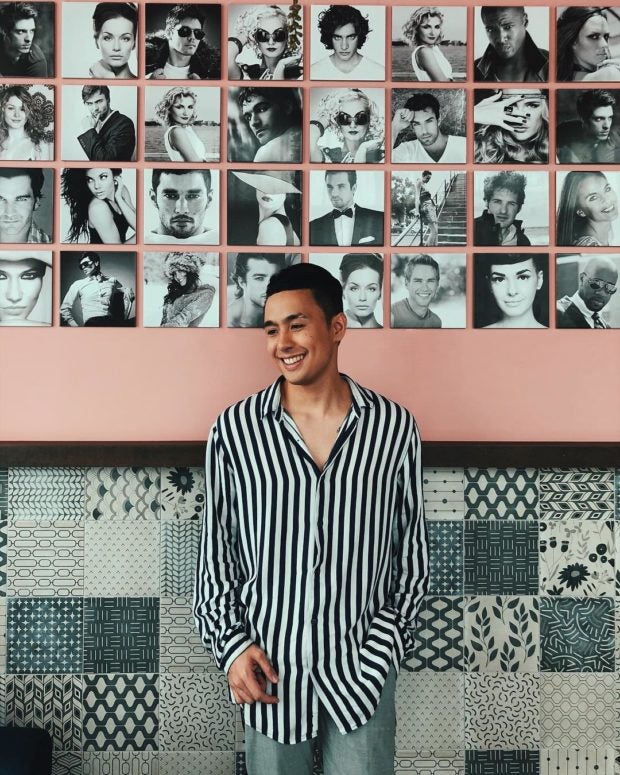 Former “Pinoy Big Brother” housemate Fifth Solomon warned Grab users of what appears to be a new illegal scheme by some drivers — and this he discovered after noticing that he was additionally charged for a “toll fee” while traveling along EDSA.

“May tollgate na sa Edsa (There is a tollgate in Edsa),” wrote Solomon in a post he shared via Facebook last Friday, Aug. 3. He posted screengrabs of his receipt, his complaint to Grab on Twitter, and Grab’s email in response to the incident.

(July 28, 2018, Saturday, I used Grab to go to my place in Quezon City from Makati. We traversed EDSA because they say there’s forever in EDSA.)

(When I got off, it’s a good thing Grab emails receipts. I’m using my debit card as a mode of payment, that’s why my fare is automatically deducted [from my bank account]. When I checked [my receipt], [my fare was] P432, when it should [only] be P332. [The receipt] said I was charged with a toll fee.)

(I was confounded because as far as I can remember, and [based on] my daily [commute] passing through EDSA, there is forever [in EDSA] but there is no toll gate there.)

(So the driver tricked [me]. I tweeted about this situation and Grab immediately reached out. After five days [my P100] was returned. To all who are using debit or credit card[s] as modes of payment, always check the receipts when getting off and always check if you will pass by an invisible toll gate along EDSA.) JB