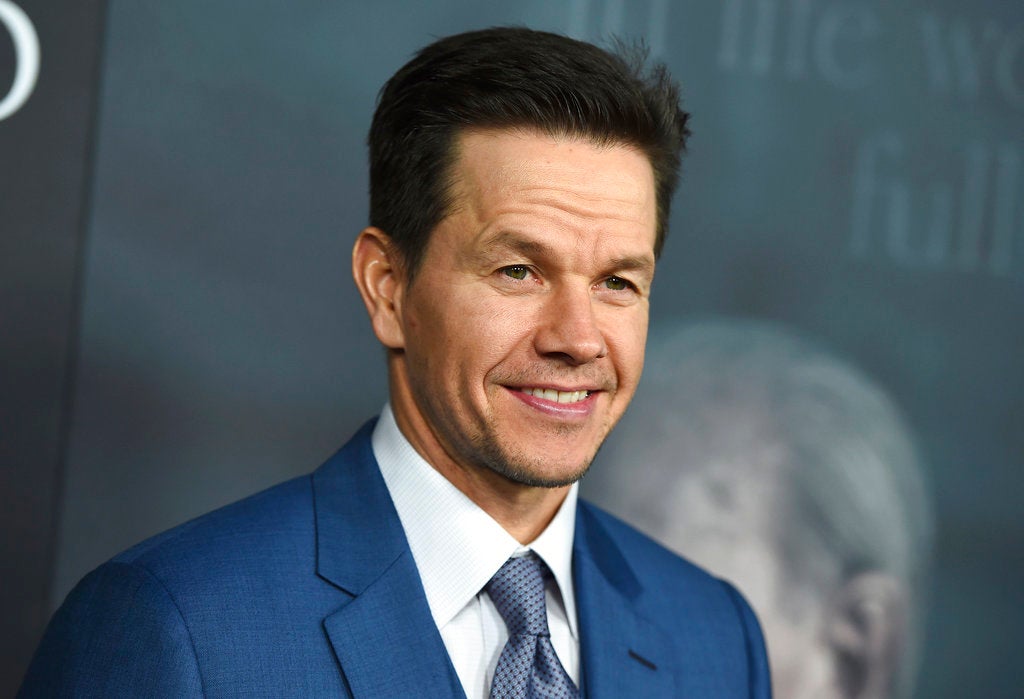 BOSTON (AP) — Mark Wahlberg is looking for a few tough guys to appear in his latest movie.

Boston Casting says auditions will be held Saturday at its offices in the city’s Allston neighborhood, and it’s encouraging “real people” with “tough faces” to answer the call.

It’s not clear what film is involved, but “Wonderland” — a collaboration between Netflix, Wahlberg and “Patriots Day” director Peter Berg — is in the works.