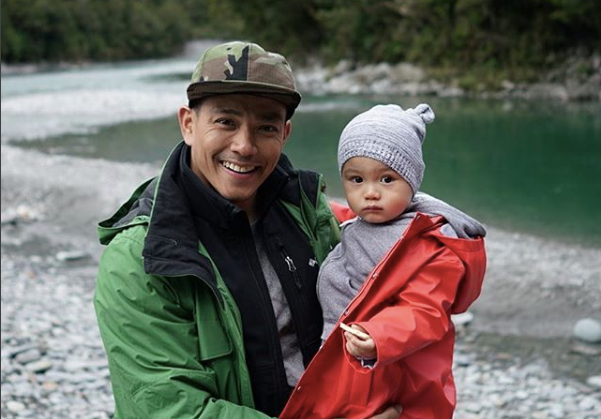 Drew Arellano wanted to make sure he catches his boy Primo just in time for bed, and he did just that in the nick of time.

The “Biyahe ni Drew” host, who is also a triathlete, did the unthinkable and ran along Edsa on Thursday. He shared his journey via his Instagram Stories.

Arellano first wrote that he and his team came back to Manila just in time for the rush hour. He added that they expected their trip to be six hours, since they came from Alabat, Quezon.

Thinking that it would be best to run instead of getting stuck in traffic, he wrote: “The old endurance athlete took over me and decided to get out of the van and start running.” 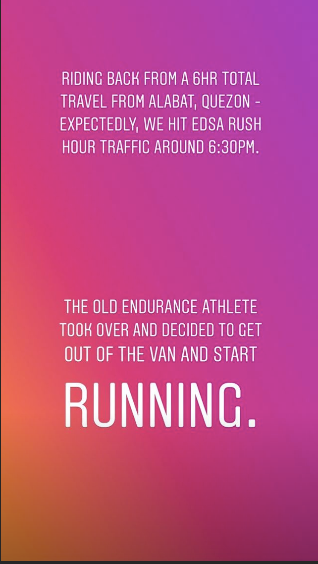 He then looked at the traffic situation that night, and just started running from there at 6:46 p.m. 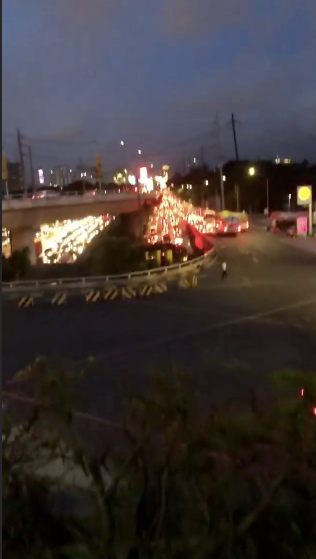 In just seven minutes, Arellano already made it to Kalayaan Avenue. He even had a shout-out to those stuck in the horrendous traffic. 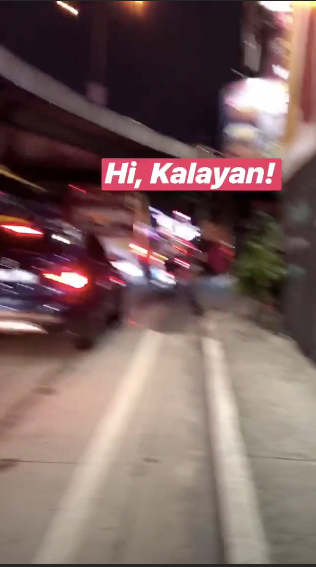 And while on his run, he even saw some wonders like “the stuff they sell on Edsa.” 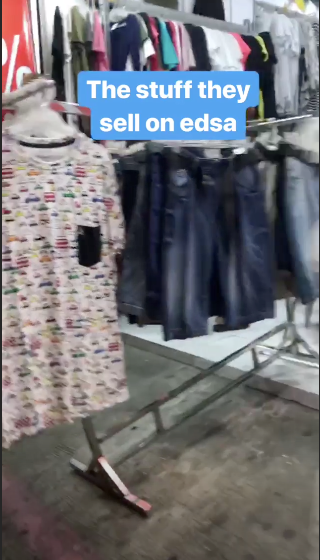 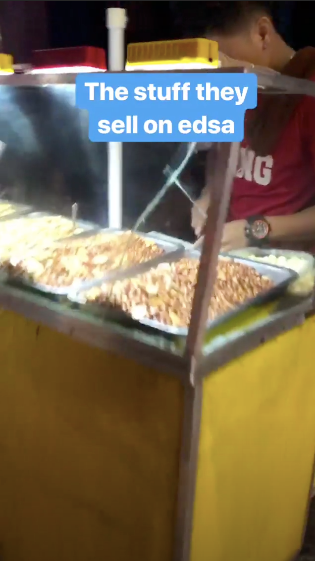 At 7:08 p.m., he already made it to Pioneer street in Mandaluyong City. He had two kilometers more to go, would he make it? 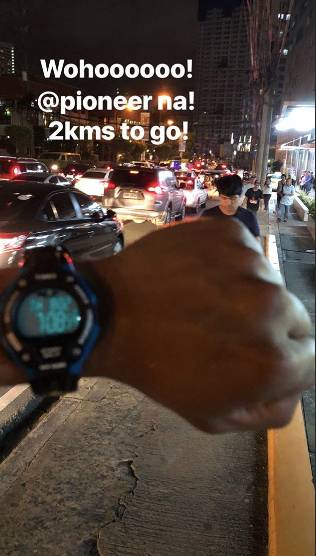 Determined to not give up, he just kept running. He wrote: “Focus, Drew! You have a few mins. left before Primo falls asleep! Hurry up and run!” 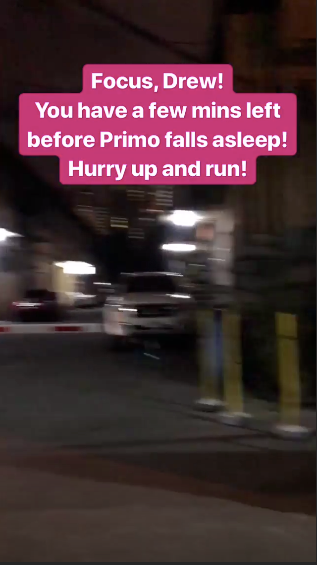 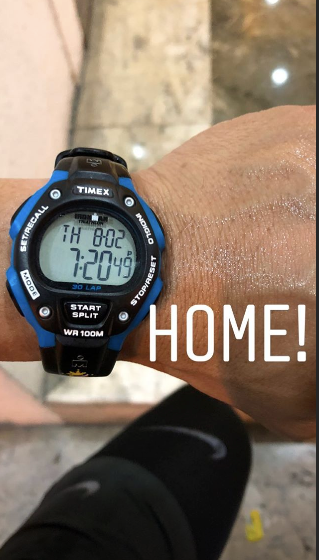 Primo appeared to be very happy seeing his “Papa Du,” as he was dancing while holding his stuffed penguin and giving his dad the biggest smile. 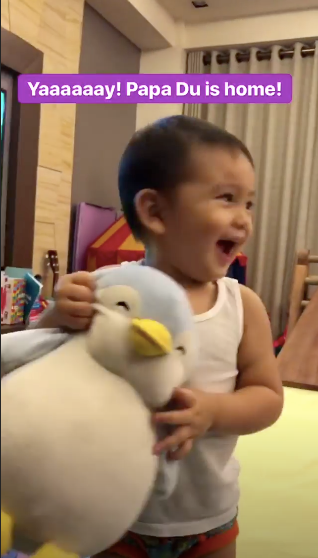 “Mission accomplished,” the proud papa wrote as he indeed saw his boy before he falls asleep. “Edsa pollution was sooooooooo worth it. Anything for Primo.” 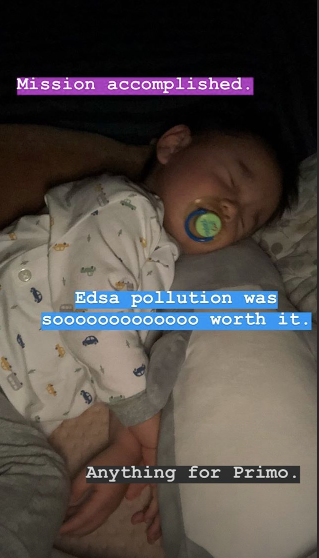 Facebook netizen Danet Suguitan compiled Arellano’s Stories from that day. “Tell me, most especially working parents, how heartbreaking this could be,” she wrote about the travel host’s experience. “Mas maraming nauubos na oras sa gitna ng traffic kaysa makasama ang (mga) anak natin (Time is being wasted getting stuck in traffic than spending it with our kids).”

Nevertheless, Primo got a good-night kiss from his dad just before he hit the sack. Good job, Drew!  /ra