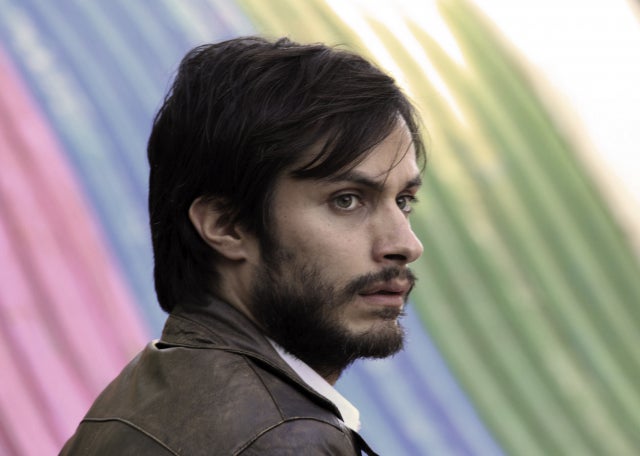 n addition to the show featuring the star of “Motorcycle Diaries,” Google-owned YouTube is preparing two other Spanish-language series.Image: Fabula Producciones via AFP

In addition to the show featuring the star of “Motorcycle Diaries,” Google-owned YouTube is preparing two other Spanish-language series starring Colombian singer Maluma and another with Mexican actress and comedian Sofia Nino de Rivera.

YouTube, whose free content was until now mostly uploaded by users themselves, has this year embarked on a new strategy of investing in its own programming.

It is trying to flesh out content on its new service, YouTube Premium, a reboot of the YouTube Red platform that will offer paying subscribers an ad-free streaming service whose shows they can also download and watch offline.

In May, the online video service launched its most ambitious project yet, “Cobra Kai,” which is inspired by the “Karate Kid” films.

The first episode, which was free, was viewed more than 40 million times. Its success was such that just a week after its launch, YouTube announced the production of a second season. MKH