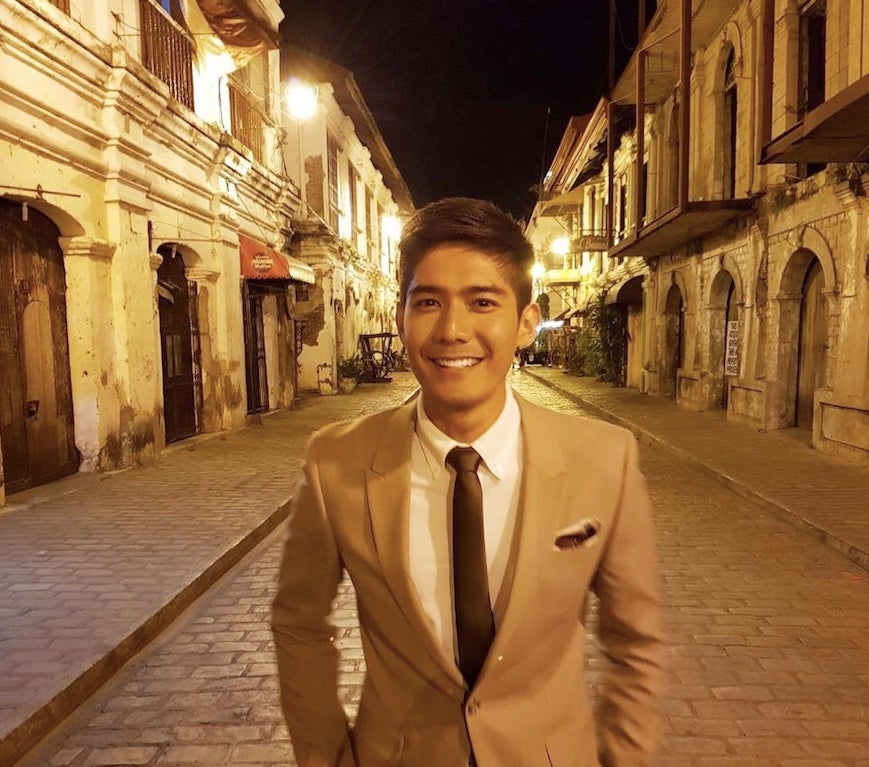 Robi Domingo found what he described as an “unexpected” pick-me-up for his love life when he started seeing a non-showbiz girl.

The “Star Hunt” host expressed having a better love life now than when he started dating someone not in show biz, according to an exclusive interview with Push.

“My love life is better (laughs) I guess. I am (seeing someone) right now,” said Domingo.

He noted that his current relationship with this mystery girl was unplanned and “totally unexpected.” Domingo said he’s become happier than he was in 2017 when he broke up with Volleyball player and TV host Gretchen Ho.

To preserve his state of affairs, Domingo chose to keep things private at the moment and simply enjoy what he has at the moment.

Domingo and Ho started dating in 2013. Reports of their breakup began to circulate in January 2017. The two eventually made their breakup official during an interview on “Tonight with Boy Abunda.” They cited their respective careers as the cause for the decision and not a third party.  Alfred Bayle /ra