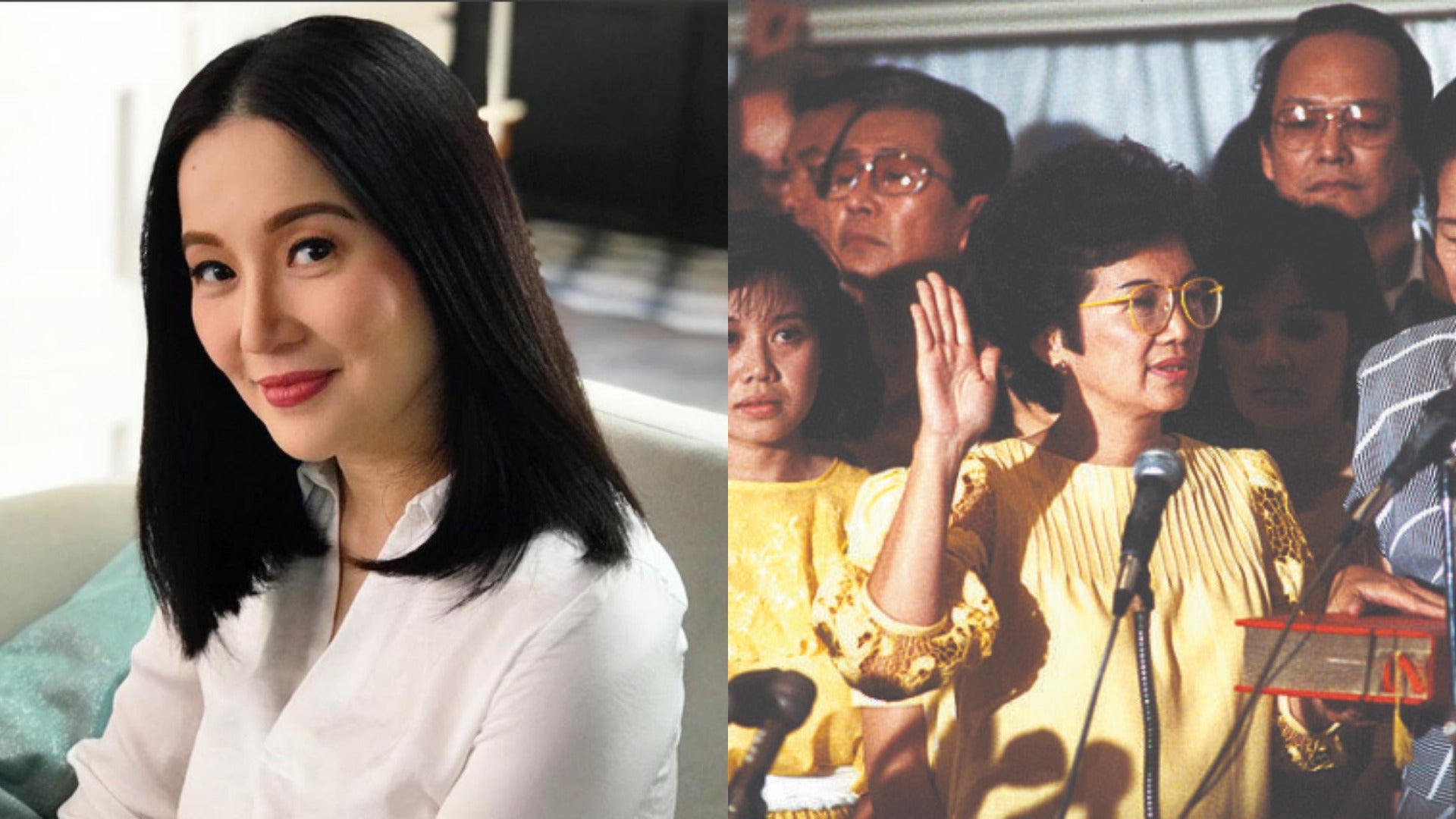 It has been nine years since former President Corazon “Cory” Aquino passed away, and her daughter Kris looked back on the day she lost her.

The Queen of All Media commemorated the late leader’s death anniversary via Instagram today, Aug. 1. She said that her mom’s time of death, 2 a.m., is “eerily the same numbers present as dad’s (late Senator Ninoy Aquino).”

“You’d tease me that my perfect match would be a male Cory for a lifetime partner because you said [I] was the female Ninoy, and only a male version of you would understand the passionate ‘tigas ulo/bawal sumuko/kakayanin lahat’ (hardheaded/persistent/resilient) in me,” the television personality wrote. “Mom, malabo na sigurong mangyari pa yun.” (Mom, maybe that looks unlikely to happen.)

Aquino then expressed some regrets for her mom: one was not witnessing her eldest son Josh becoming “slim, respectful, generous in sharing, effortlessly kindhearted, polite, gentle & appreciative…”

Another regret she had for Cory was not seeing Bimby grow up.

“For sure you’d be the proudest w/ how he’s turning out: excellent grades, articulate, truthful, protective, driven, caring, and responsible,” Aquino wrote. “But you’d also be laughing that just like his Mom- wala syang preno sa kadaldalan (he doesn’t stop talking), he remembers everything [and] is always ready w/ HIS opinion.”

Cory, a key figure in the 1986 People Power Revolution and former President of the country, died this day in 2009 after battling colon cancer. Incidentally, the date of her death is 20 days before her husband’s, Aug. 21, when he was assassinated upon arriving at the then Manila International Airport in 1983.