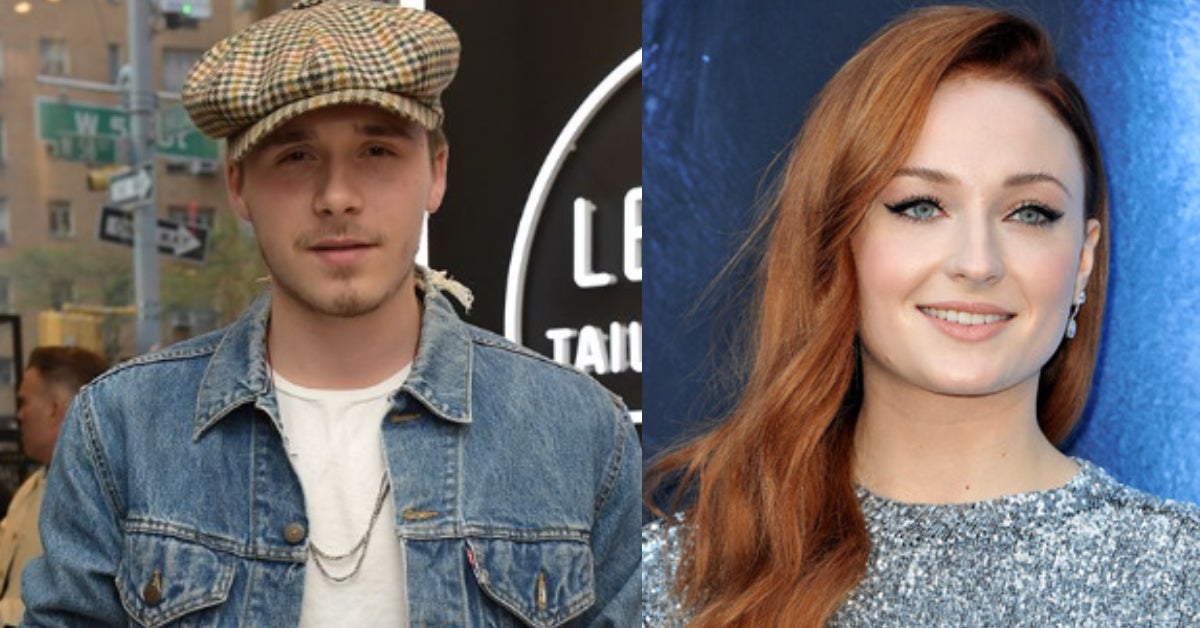 Brooklyn Beckham is no stranger to being a cover star. However, his latest milestone is a magazine cover—this time as the man behind the camera.

The budding fashion photographer shot for lifestyle magazine 1883, his subject no less than “Game of Thrones” star Sophie Turner. According to the magazine, it is Beckham’s “first international editorial.”

The 19-year-old shared his achievement on Instagram: “Had such a great day shooting with @sophiet [Sophie Turner],” he recounted.

Thanks so much @1883magazine #ROYALTYISSUE. Had such a great day shooting with @sophiet.

The photo features Turner in a printed black-and-orange blouse, leather pants and lace-up boots. She appears inebriated while sitting on a toilet tank and holding what appears to be a beer bottle.

In another picture with the actress, Beckham expressed that he had fun working with her. “Such a lovely girl,” he said.

Love photographing you for 1883 x such a lovely girl @sophiet

His parents, football star David Beckham and fashion designer Victoria Beckham, have been supportive of his passion for photography. He began shooting with a film camera from his dad when he was 15, as per an interview with Entertainment Tonight in August 2017. At 16, he shot a campaign for luxury brand Burberry.

Last August, he released a photography book titled, “What I See,” receiving mixed reactions for his work.

In the same month, he moved to New York to study photography in Parsons School of Design. The Mirror reported on July 14 that less than a year later, he dropped out of the program for an internship with a “respected British photographer.” Looks like there will be more magazine covers from Beckham here on out.  /ra

Brooklyn Beckham up close: On his own, minus ‘mum and dad’

Lockdown only areas with high COVID-19 cases, not a good idea says Año