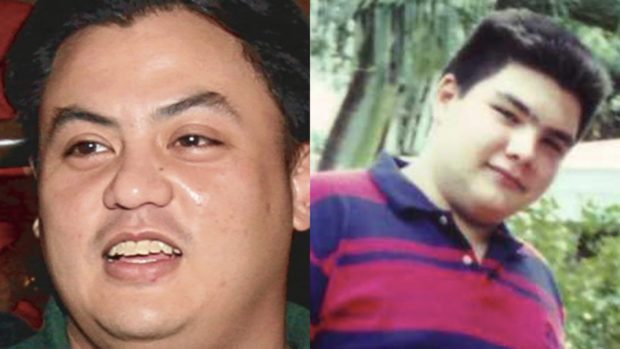 Niño Muhlach has apologized to imprisoned Spanish-Filipino Francisco “Paco” Larrañaga, one of the convicted men in the Chiong sisters murder, for his supposedly false portrayal of Larrañaga on national TV.

Muhlach played the role of Larrañaga in an episode of ABS-CBN’s now-defunct crime show “Calvento Files” hosted by late broadcast journalist Tony Calvento. The episode was aired during the height of the controversial case.

“SORRY PACO,” Muhlach first wrote in his apology posted on Facebook yesterday, July 25. Also included were stitched photos of Larrañaga and himself while he portrayed Larrañaga.

“As an actor, [I] was asked to portray Paco as a drug crazed maniac,” Muhlach wrote. He added that what made him feel bad about “putting him in a bad light” was when he watched the 2012 documentary about Larrañaga, “Give Up Tomorrow”. “But as an actor, [I] had to follow what the script required from me.”

“We all know the truth by now,” Muhlach wrote as part of his apology. Since his realization, the actor added in support: “Let’s stand up & fight for the injustice that Paco & the rest of the chiong 7 had to suffer!” 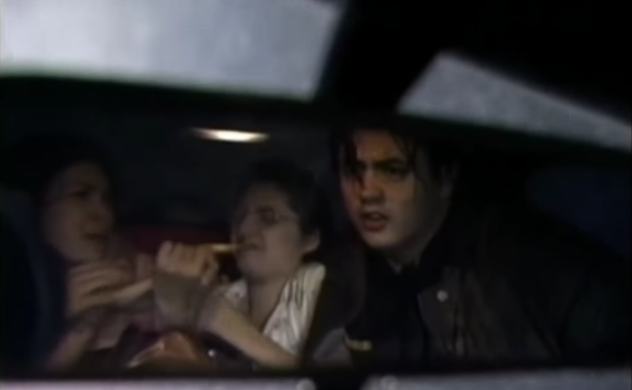 Niño Muhlach played Spanish-Filipino Francisco “Paco” Larrañaga in a re-enactment of the controversial Chiong sisters murder case for the “Calvento Files”. Image: Screengrab from “Give Up Tomorrow”.

In response to the actor’s post, the “Give Up Tomorrow” official Facebook page thanked Muhlach for his “heartfelt apology to Larrañaga and for rallying with others to stand up for the truth.”

The page also posted a message of thanks yesterday, July 25, from Larrañaga:

“Thank you for taking the time to learn about the human rights abuses and the facts of our case,” the post stated, quoting Larrañaga. “This is very important to me because maybe by knowing what happened to us it will prevent more innocent people from falling through the cracks of the justice system.”

While expressing his gratitude, he reminded his followers that his six co-accused “are just as innocent as I am.”

“I am fortunate that Spain’s prison system is humane and rehabilitative and that they have allowed me to complete culinary school and to work,” he said.”[B]ut not a day goes by that I do not think about James Andrew (Uy), James Anthony (Uy), Alberto (Cao), Ariel (Balanasag), Josman (Asnar) and Rowen (Adlawan) and feel a pain in my soul because they do not deserve to be in Bilibid any more than I do.”

The Chiong sisters murder case once again piqued the interest of people after the release of the Viva-produced film “Jacqueline Comes Home”, which is said to portray the ordeal of the Chiong family when the crime happened. Naysayers clamored for a boycott of the film, claiming that it was “biased.” One of its stars, Meg Imperial, shut down the accusations and defended the film. JB

Donnalyn Bartolome speaks up against Viva on ‘Jacqueline Comes Home’

Only a presidential pardon can free Paco