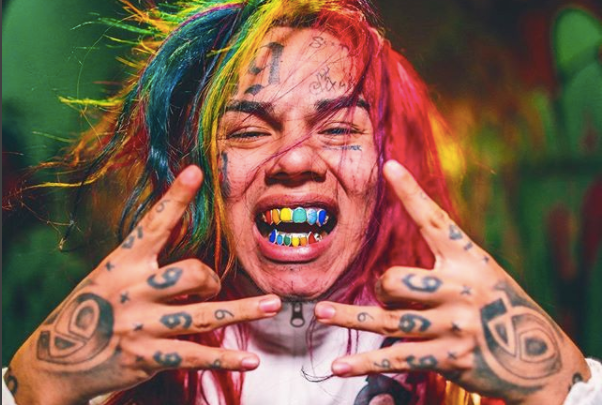 NEW YORK (AP) — The rapper known as Tekashi69 says two men forced him from a car at a New York City intersection and robbed him of jewelry.

The New York Police Department says the rapper went to a police precinct early Sunday to report what happened to him.

Authorities say he stated he had been the passenger in a car that was bumped by another vehicle around 4:30 a.m. in Brooklyn and the two men got out and forced him into their car.

The rapper says the men forced him to call another man to bring him some personal property, which he did. Police say the rapper reports the men took an undisclosed amount of jewelry and left.