Chance the Rapper on brother coming out as bisexual: 'I admire him' | Inquirer Entertainment 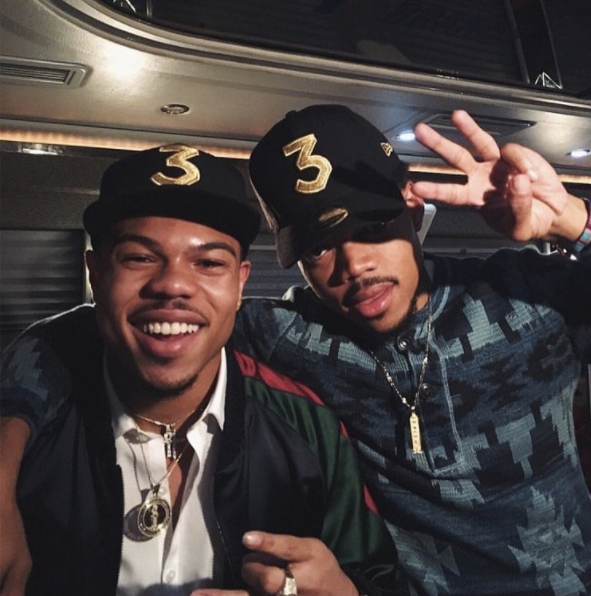 Chance the Rapper praised his brother Taylor Bennett for coming out as bisexual.

On the radio show “Ebro in the Morning”, Chance shared his close relationship with his brother and how he thinks he did the “right thing.”

Taylor Bennett is also a rapper and three years younger than Chance, and came out the night of his birthday this year:

I do recognize myself as a bisexual male & do & have always openly supported the gay community & will keep doing so in 2017. #ThankYou 🤘🏽

Chance said prior to this, he had no idea about his brother’s sexuality. But it helped that on the same night, they were together as a family, along with their mom and Chance’s daughter.

“We honestly didn’t talk about it until after he put it out on Twitter… so I think it’s cool he could tell everyone via the Internet and kind of blunt the impact,” said the Grammy-winning rapper, comparing this to how others would come out to family and friends individually. “I think what he did was stronger than most people.”

He added, “I kinda just stepped back and… admired him.”

Taylor has been tapped to endorse clothing brand Urban Outfitters’ Pride Collection which intends to support members of the LGBTQ community. According to the brand, all proceeds will go to the Gay, Lesbian and Straight Education Network (GLSEN) which advocates the safety of LGBTQ students in schools. 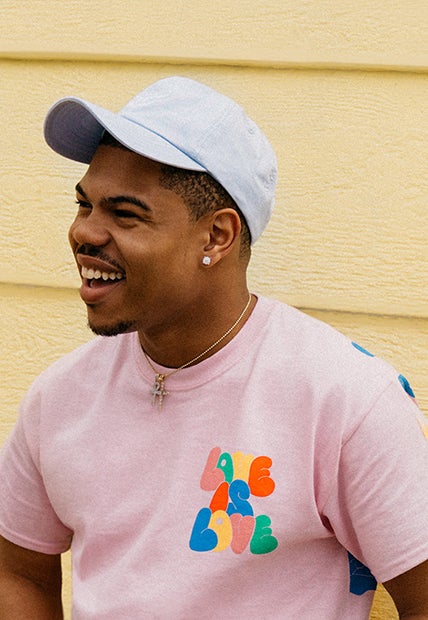 Besides being rappers and having an uncanny resemblance, both brothers are Christians and involved in social activism projects. Niña V. Guno/JB