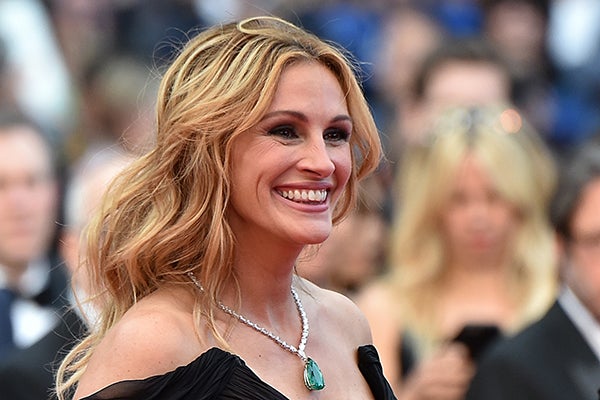 “Today Will Be Different” has been picked up by HBO, which as a result will be broadcasting the TV series debut of film star Julia Roberts.

Adapted from the Maria Semple novel, limited series “Today Will Be Different” centers upon Eleanor Flood, an ambitious woman determined to take control of her life over the course of a single day.

As well as starring in the show, Julia Roberts is also participating as a producer through Red Om Films, in collaboration with Annapurna Pictures, Variety reports.

It is to be the first time that the Academy Award winner has starred in a TV series, but not the first time she’s been involved in TV projects. She led HBO’s own 2014 television movie “The Normal Heart”. JB

Heads up, everyone – ‘Goblin’ has arrived on VIU!

Read Next
Double celebration for Francophiles
EDITORS' PICK
High inflation: Your P1 is now worth only 87 centavos
Geek out at TOYCON 2022 powered by Smart Signature
Unemployment rate up to 6% in May
UK’s Boris Johnson will resign, BBC reports
High-risk pregnancy: Reducing your risk is in your hands
House energy committee chair Arroyo bats for cheap electricity
MOST READ
Suspect in grisly killing of missing woman in Bulacan arrested
Kim Atienza’s daughter flaunts bikini body in response to critics of her ‘revealing photos’
Cop slain in Isabela ambush
FDA probes popular Filipino noodle brand for ‘high level of ethylene oxide’
Don't miss out on the latest news and information.