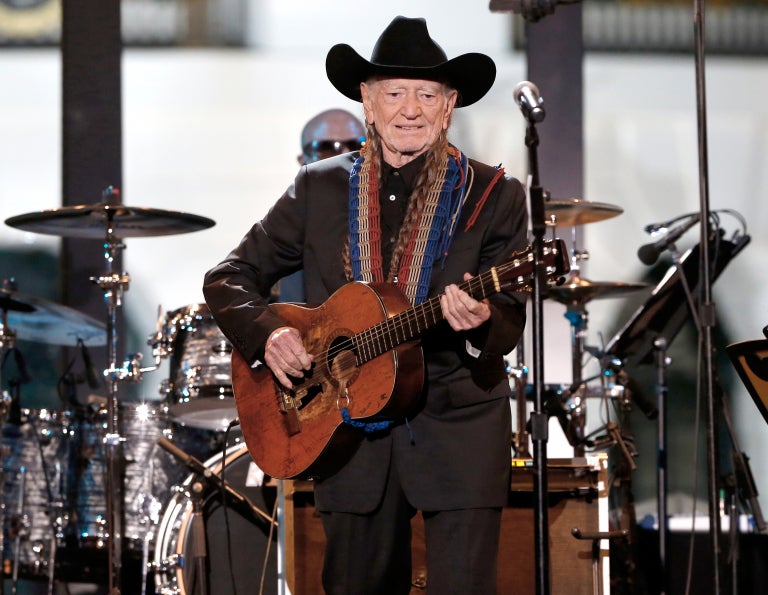 The 85-year-old singer-songwriter is releasing “My Way” this fall.

This album spans standards and classics made famous by Sinatra, accompanied by string and horn arrangements. The 11-track album (produced by Buddy Cannon and Matt Rollings, with as assist from Norah Jones on the track “What Is This Thing Called Love”) will be released on Sept. 14, and is in the spirit of Nelson’s 1978 album “Stardust”.

Nelson and Sinatra were close friends and mutual admirers of each other’s work. In the 1980s, the pair performed on the same bill at the Golden Nugget in Las Vegas and appeared together in a public service announcement for NASA’s Space Foundation.

Nelson, who cancelled some shows this February due to illness, is back on the road through the end of this year. JB