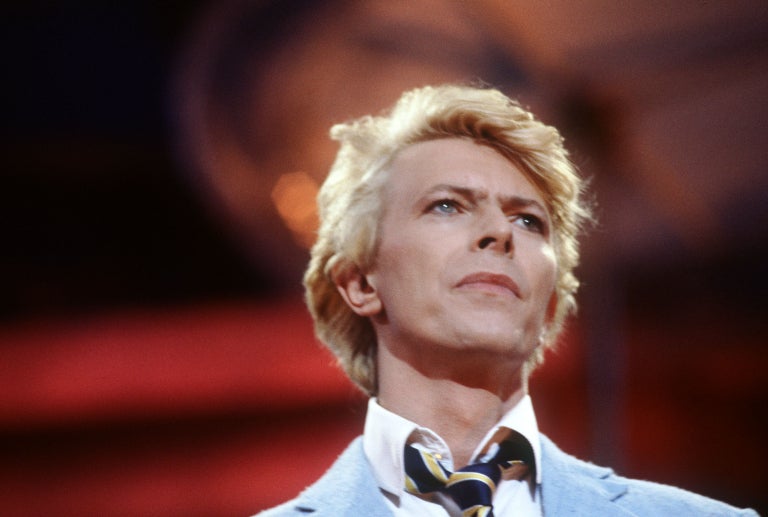 In October, Parlophone Records will release the fourth in a series of box sets spanning David Bowie’s career, this one devoted to his most commercially successful period, the mid-1980s.

“Loving the Alien (1983-1988)” will be available as an 11-CD box, 15-piece vinyl set or digital download box set and is named after the opening track of the album “Tonight”. Included in the collection will be newly remastered versions of albums including “Let’s Dance”, “Tonight” and “Never Let Me Down”.

“Never Let Me Down” will be included in both its original, 1987 version and a brand-new production by Mario McNulty complete with new instrumentation from Bowie collaborators, plus a string quartet playing arrangements by Nico Muhly and a guest cameo by Laurie Anderson on “Shining Star (Makin’ My Love)”.

There will also be the live album “Glass Spider (Live Montreal ’87)”, the previously unreleased live album “Serious Moonlight”, a collection of original remixes titled “Dance” and a compilation of non-album/alternative/b-side and soundtrack music called “Re:Call 4”.

The physical box set will have an accompanying book (128 pages in the CD version and 84 for vinyl) with rarely seen and previously unpublished photos, as well as historic press previews and technical notes about the albums.

The CD set will feature gold-colored discs and will include reproduced mini-vinyl versions of the original albums.

‘David Bowie Is’ museum show being turned into VR experience