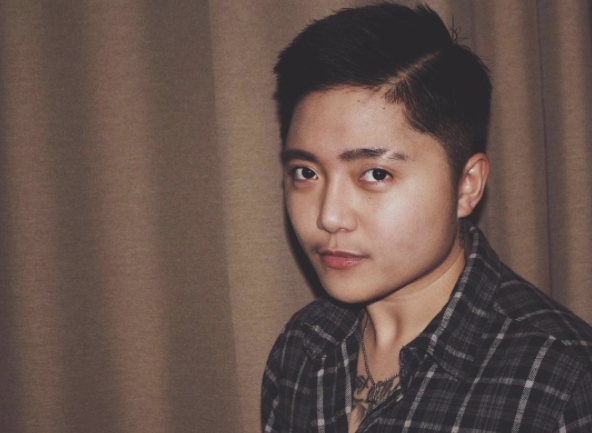 For Jake Zyrus, it seems work comes first before the pomp and noise. Not many were aware that Zyrus jetted off to the United Kingdom and Dublin, Ireland, last month and capped off his tour on the first week of July.

Zyrus first performed at the Blaydon Rugby Club in Newcastle, UK, last June 23. Zyrus was moved by the support of fellow Filipinos in Newcastle who came to watch his show, and sent a heartfelt message of gratitude on his Instagram last June 24 after the performance.

But the Newcastle show was just the first of many. Zyrus updated his fans on Instagram, sharing moments from his shows, from Newcastle and London, to Dublin and Birmingham.

Last July 5, Zyrus shared a video clip of him during his performance in Ballsbridge Hotel in Dublin, where he performed “Never Enough” to his audience.

Zyrus was humble in every show, thanking the people who watched him perform and welcomed him with open arms.

His last show in Birmingham was an outdoor show held in Lightwoods Park, where he was fiercely applauded by Filipinos and foreigners alike for his outstanding, world-class performance.

In the video he shared last July 5, the huge crowd can be seen cheering loudly as they give Zyrus a standing ovation, with the UK and Philippine flag visibly flanking both ends of the stage where Zyrus performed.

Things are definitely looking up for Zyrus this year, as his schedule is packed left, right and center. Just less than two weeks after his UK and Dublin tour, Zyrus is back to promoting his latest single “DNM,” which stands for “Dulo ng Mundo,” and was swarmed by fans and media people alike during his radio tour last July 13.

Zyrus also performed “DNM” in the TV noontime variety show “It’s Showtime” last July 16, much to the joy of his fans and admirers.  /ra