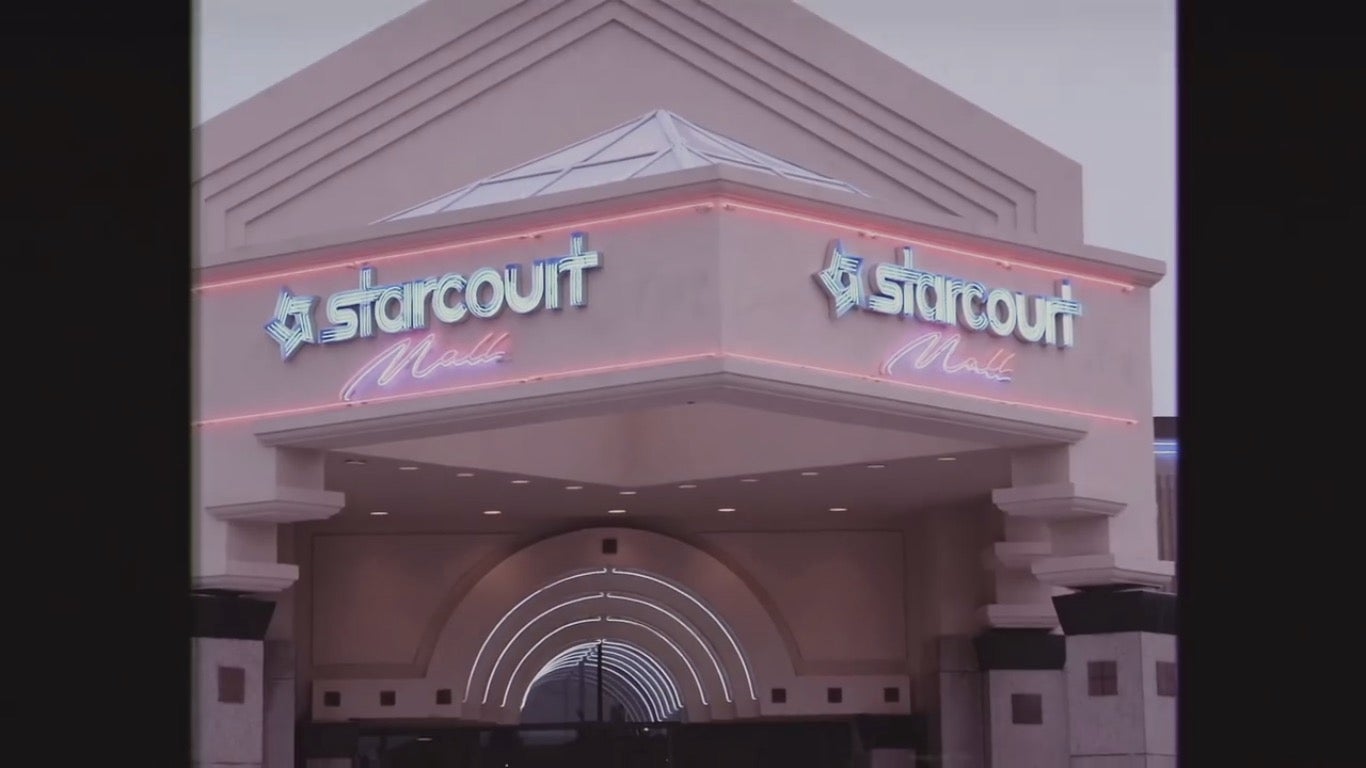 The third season of “Stranger Things” gives fans a sneak peak at where the boys may end up spending most of their adventures.

A short teaser clip for the show’s third season went live on July 16 and featured a retro ’80s TV ad for a new mall in the town of Hawkins. The clip had all the makings of an ’80s era advertisement, which includes electro synth pop music, glaring neon-sign font and a sales pitch voice over.

More than just throwback to the ’80s, the clip may also be the next setting for Eleven and the gang’s latest adventure.

The clip’s focus on the numerous bystanders in the mall may also be a hint at the higher stakes that the heroes of Hawkins would need to overcome. To have a Starcourt Mall filled with people succumb to the alternate dimension called “the Upside Down,” and be filled with hungry Demogorgons doesn’t sound like a good place to hang out in.

For now, Netflix held out on announcing the release date for season 3. Meanwhile, the company confirmed in a February report that the Duffer Brothers will stay on with the show after season 3 to send Eleven and the gang to more other worldly adventures.  /ra