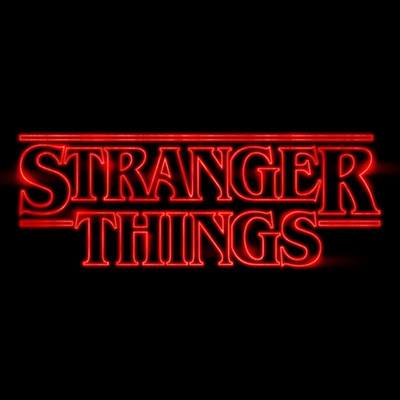 The creators of the hit Netflix show “Stranger Things” are being sued for plagiarism by a filmmaker who claims that the series’ concept was stolen from his short film.

Filmmaker Charlie Kessler has accused the Duffer Brothers, Matt and Ross, of stealing the idea from his film “Montauk” which debuted at the 2012 Hamptons International Film Festival, TMZ reported on Tuesday.

“Montauk” revolves around top secret experiments conducted by the government — much like the plot of “Stranger Things” where scientists deal with the paranormal and the supernatural, and does tests on humans.

Kessler said that he and his agents pitched the idea of the show to the creators back in 2014. He said he was shocked when “Stranger Things” first came out on the streaming site. The filmmaker is asking for money and the destruction of materials ripped off from his idea.

But Atty. Alex Kohner for the Duffer Brothers said Kessler’s claim was “completely meritless” and is “just an attempt for profit,” Deadline reported yesterday.

‘Stranger Things’ season 3 might not be out ’til 2019, actor reveals

Read Next
Regine Velasquez says she never put in her mind that she is famous
EDITORS' PICK
‘Not yet the end’: Lawyer says Marcos Jr’s DQ cases to take lengthy process
The best of bayside and city living at SMDC’s Sail Residences
Acer starts the year off strong with the Aspire Vero National Geographic Edition
Over 3 Million worth of prizes to be won at Smart Padala’s SENDali Manalo Promo!
Critical scenario: 3 Comelec vacancies just 3 months before elections
PH logs 37,070 more COVID-19 cases; over 33K others recover
MOST READ
Duterte asks: ‘Is COVID-19 airborne?’ Duque blames spread on ‘token compliance’ with rules
Morissette Amon recovering after confinement for diverticulitis, tests positive for COVID-19
‘Not yet the end’: Lawyer says Marcos Jr’s DQ cases to traverse lengthy process
Marcos camp ‘extends hand of unity’ after COC cancellation bid is thrown out
Don't miss out on the latest news and information.