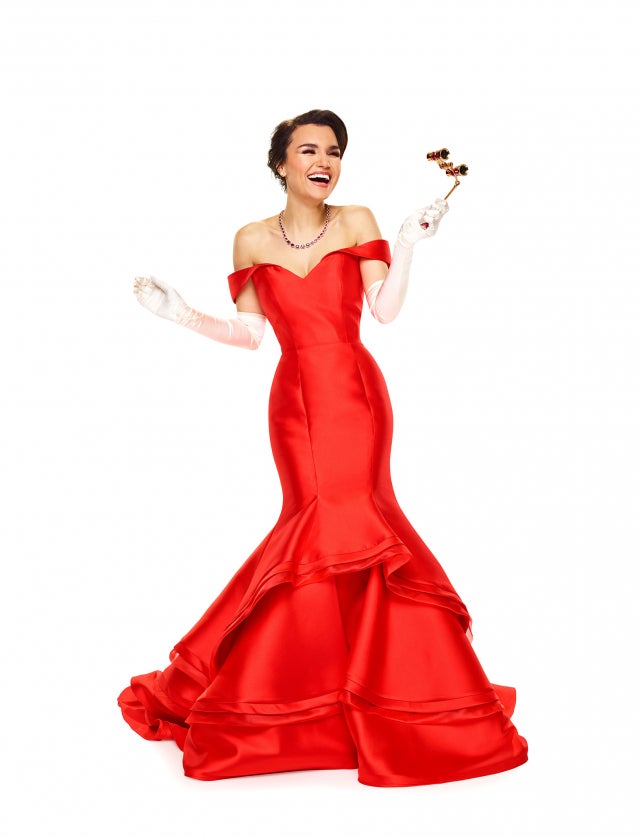 Some of the summer’s hottest Broadway musicals are fresh adaptations of hit movies, making them must-see shows for both musical theater lovers and those who love the movies themselves. We look at a few below, including “Pretty Woman,” which begins previews next week.

The buzz surrounding the “Pretty Woman” musical is not surprising, considering the fervent fandom for the movie starring Julia Roberts and Richard Gere. Garry Marshall co-wrote the book for the musical, which stars Samantha Barks and Andy Karl and features music by Grammy winner Bryan Adams. Previews start July 20, with an opening scheduled for August 16.

Kids and adults alike flocked to theaters to see “Frozen” back in 2013, and anyone who spends time around young children is likely aware of its continuing appeal. The new Broadway musical version of the movie brings back the characters and hit music from the movie while introducing 12 brand-new songs.

Tina Fey wrote the Lindsay Lohan-starring 2004 movie “Mean Girls,” and she’s also the playwright behind its new Broadway adaptation. Like the movie, the musical tells the story of Cady Heron, who moves from Africa to a suburban town and must navigate the politics and pecking order of her high school.

This musical is inspired by the 2003 movie that starred Jack Black as a slacker substitute teacher who gets his gifted students ready for a Battle of the Bands. Music is by Andrew Lloyd Webber, while the book is by “Downton Abbey” writer Julian Fellowes.

Keri Russell starred in the 2007 movie “Waitress,” about a young waitress in the American South in an unhappy marriage. The Sara Bareilles musical, which debuted on Broadway in 2016, is getting new buzz since former “American Idol” runner-up Katharine McPhee assumed the title role; she’s slated to continue through August 19.

Robert De Niro co-directs this musical version of Chazz Palminteri’s one-man show, which was adapted into a movie in 1993 that De Niro likewise directed, and which starred De Niro and Palminteri. The musical version is in its final weeks, set to close August 5, and many of the performances feature Palminteri in the role of Sony.

While “My Fair Lady” got its start as a stage musical, in turn based on the book “Pygmalion” by George Bernard Shaw, many will know it best from its popular film version starring Audrey Hepburn. The show’s latest Broadway revival opened in April to positive reviews for its star, Lauren Ambrose of “Six Feet Under.” NVG

Read Next
Piolo Pascual: ‘Marawi’ can’t wait for Daniel Padilla
EDITORS' PICK
High inflation: Your P1 is now worth only 87 centavos
UK’s Boris Johnson will resign, BBC reports
High-risk pregnancy: Reducing your risk is in your hands
Geek out at TOYCON 2022 powered by Smart Signature
House energy committee chair Arroyo bats for cheap electricity
Unemployment rate up to 6% in May
MOST READ
Suspect in grisly killing of missing woman in Bulacan arrested
Kim Atienza’s daughter flaunts bikini body in response to critics of her ‘revealing photos’
Japanese artist who created ‘Yu-Gi-Oh!’ found dead in the sea
FDA probes popular Filipino noodle brand for ‘high level of ethylene oxide’
Don't miss out on the latest news and information.