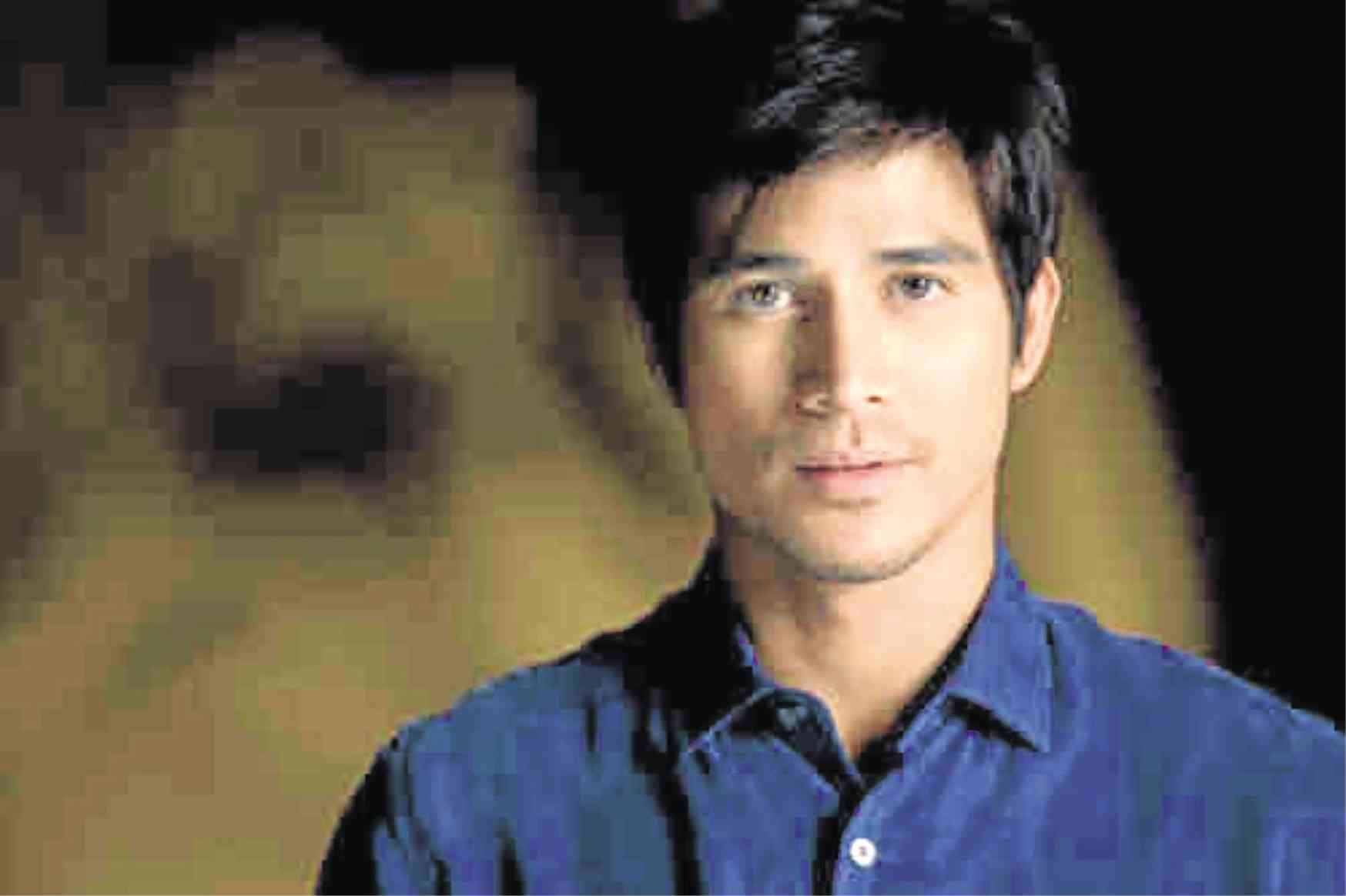 The shooting of the big-screen project on the Marawi siege will commence next month, with or without Daniel Padilla, according to producer Piolo Pascual.

“Marawi needs to be rehabilitated as soon as possible. Our work does not depend on the schedule of any artist,” declared Piolo, who earlier said that the proceeds of the film would fund the rebuilding of homes in the war-torn province.

Piolo added that Daniel—one of the film’s lead stars—is currently working on another film with onscreen partner, Kathryn Bernardo, that has a playdate in August. “They will be busy promoting their film by then and that will be Daniel’s priority. It will be hard to compete with that, so we don’t want to force him to do this,” Piolo explained. The film will also feature Daniel’s uncle Robin.

They have yet to choose Daniel’s replacement, he said. “It’s a beautiful story. Whoever will be cast for the role is lucky. A lot of people are interested to take part in this project. This isn’t really for us producers, but for the country.”

These days, Piolo the producer is all about “giving the new generation of writers and directors the opportunity to showcase their talents.” His Spring Films is line producing James Robin Mayo’s “Kuya Wes,” starring Ogie Alcasid.

The indie film, which will premiere at the 2018 Cinemalaya fest in August, will have its last shooting day this week, said Piolo. “I’m excited to see the finished product,” he added. “I’m reading a lot of good materials—if only I could help make all of them. That’s what I want to do—collaborate with other artists.”

This could also be the reason why his romantic-comedy series, “Since I Found You,” will be ending on Aug. 3, in spite of its good ratings. “We’re done! It has run its course and I’m happy. I can finally focus on movies and other things,” he declared. “It’s really difficult to be in a teleserye because you are unable to do anything else. I’m tapping out. I’ll just leave projects like this to younger artists.”

Piolo is also seen regularly on the Sunday variety show “Asap” and the sitcom “Home Sweetie Home.” He will likewise have a series of shows abroad with Wacky Kiray, Pokwang, Maris Racal and son Iñigo starting October. A local concert with Iñigo in February is also in the works.

At the media gathering for Megapro Plus and Megasound Karaoke System, which he and Wacky Kiray are endorsing, Piolo was asked to react to his son’s recent declaration of love to onscreen partner Maris.

Piolo reacted: “He is already of age. I’m assuming that he knows what he’s doing. Hindi naman ako ang makikisama. I have no objection, as long as they’re sincere and true to each other. As for Maris, I find her to be kind and respectful. She’s also very sincere. Never did she make me feel that she’s just faking it (her feelings).”