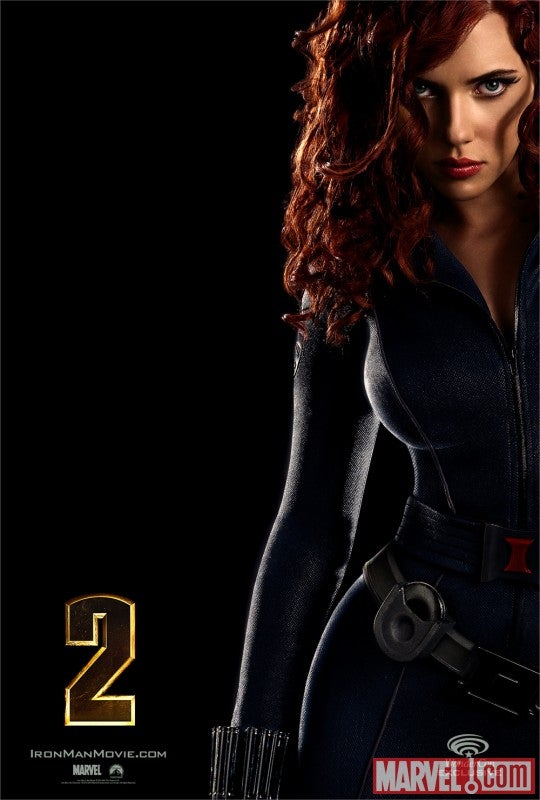 After Anna Boden, who is directing the upcoming “Captain Marvel” film, Marvel Studios has signed up another female filmmaker. Cate Shortland has now been confirmed as the director of the studio’s standalone movie about its Black Widow character, with Scarlett Johansson in the title role.

After being tipped as an early favorite to direct “Black Widow,” Cate Shortland has now signed up to helm the Marvel movie, Variety reports. The Australian director, known for “Berlin Syndrome”, takes the helm after seeing off competition from more than 70 filmmakers (including Kimberly Peirce, Amma Asante and Maggie Betts) and was apparently bolstered by a promising meeting with the film’s lead star, Scarlett Johansson.

The director is now reported to have signed up to the project alongside Scarlett Johansson, who has played Black Widow for the last eight years. Slated for 2020 release, the plot of Black Widow’s solo adventure is still shrouded in mystery. It’s as yet unclear whether the picture might focus on the character’s origins or follow on from “Avengers: Infinity War”. Jac Schaeffer is writing the script while Kevin Feige is producing.

Ever since her first appearance in 2010’s “Iron Man 2”, fans of Black Widow have been keen to see a standalone movie. “Black Widow” joins the growing list of Marvel projects focusing on female characters. Indeed, Brie Larson stars as “Captain Marvel”, coming in March, also helmed by a female director (Anna Boden).

Female superheroes are having something of a moment in Hollywood, not to mention female filmmakers. Patty Jenkins is currently working on a second installment of “Wonder Woman”, slated for release Nov. 1, 2019, in United States theaters. Gal Gadot will return to the title role in “Wonder Woman 1984”, which will no doubt be hoping to match the success of the first installment. Released in 2017, “Wonder Woman” is now the world’s most successful live-action movie directed by a woman, grossing over $821 million at the global box office. JB