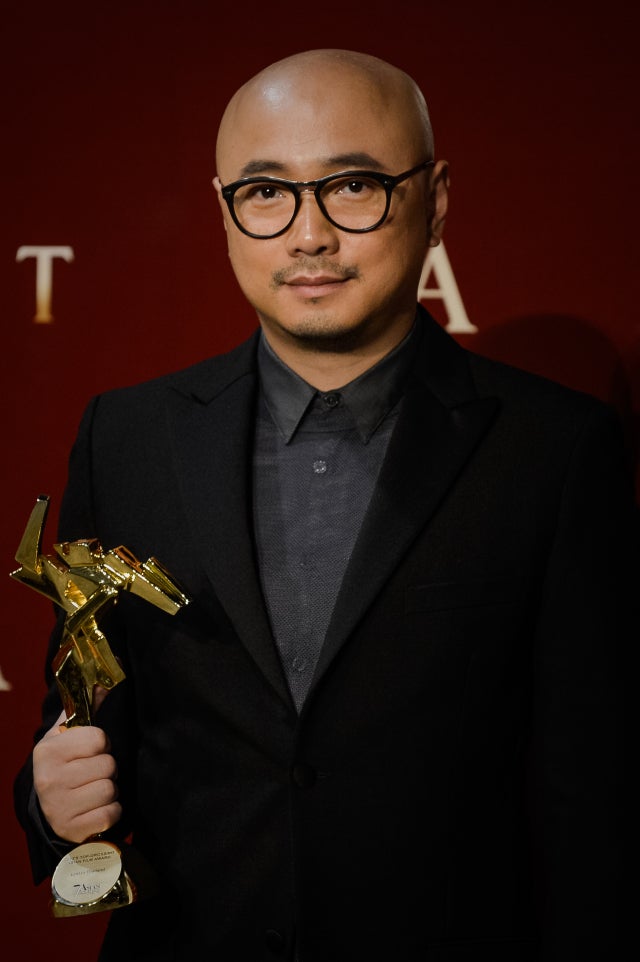 The screen portrayal of a cancer sufferer whose illegal import of foreign medicines into China spurred national policy changes has become a box-office smash as audiences flock to a rare Chinese film on a hot-button issue.

“Dying to Survive” is based on Lu Yong, who was arrested in 2013 after illegally importing a generic cancer drug in a case that sparked public debate about high medical costs.

It is being compared to “Dallas Buyers Club”, the critically acclaimed 2013 US film about smuggled HIV treatments, and praised as a breath of fresh air in China’s heavily censored cinema landscape.

Starring popular comic actor and director Xu Zheng as a character modelled after Lu, the movie uses touches of black comedy to leaven the heavy subject matter and is on course to become one of China’s highest-grossing films.

Released July 5, it surpassed even the first-week box office take of “Wolf Warrior 2”, a commando adventure that last year capitalised on rising patriotism to become China’s highest-grossing movie ever and the first non-Hollywood title in the 100 all-time top-earners worldwide.

Lu, now 50, was told in 2002 he had three years left after being diagnosed with chronic myelogenous leukemia (CML).

Doctors said Glivec, manufactured by Swiss pharmaceutical giant Novartis, could stabilize his condition until he was able to get a potentially life-saving bone-marrow transplant.

An Indian generic version cost only 2,000 yuan, however, so Lu began ordering it from abroad, increasing the volume over the years as other patients sought his help.

The Indian drug was barred under Chinese rules and Lu was eventually arrested.

But in a rare case of Communist authorities bending to popular opinion, prosecutors in central Hunan province dropped Lu’s case after thousands of Chinese leukemia patients signed an open letter urging his release.

Lu, who says he never sought to profit from the scheme, was never charged.

Since then, the government has relaxed policies on cancer drug imports and allowed reimbursement for Glivec prescriptions under national health insurance.

“I know the pressure of being tortured by disease, so I never thought to make one cent,” Lu said in comments on his personal blog.

“Since the movie’s release, it’s become a sensation. To be able to push healthcare reform is an excellent thing.”

Lu, still awaiting his bone-marrow transplant, is now a businessman who owns a hand glove factory in eastern China.

But the key villain in “Dying to Survive” is the pharmaceutical industry, and the Communist Party apparently saw the propaganda value of a movie that portrays the government as responsive on the issue.

The government announced earlier this year that it would lift tariffs on many cancer treatments, and the buzz around the film’s release has coincided with yet more change.

In late June, it was announced that dozens of previously-barred imported drugs had been added to national medical insurance.

After the release of “Dying to Survive” rekindled the discussion, China’s drug administration said it also would remove hurdles to foreign generic drugs “to better satisfy the medication need of China’s patients”.

The movie hit a 9.1 average rating on popular Chinese film-review website Douban.com shortly after its release, one of the site’s highest-ever marks.

“It promoted a transition in our concept of justice and the perception of how we enforce the law,” Bai said. NVG

China box office back to strong growth in 2017