China box office back to strong growth in 2017 | Inquirer Entertainment

China box office back to strong growth in 2017 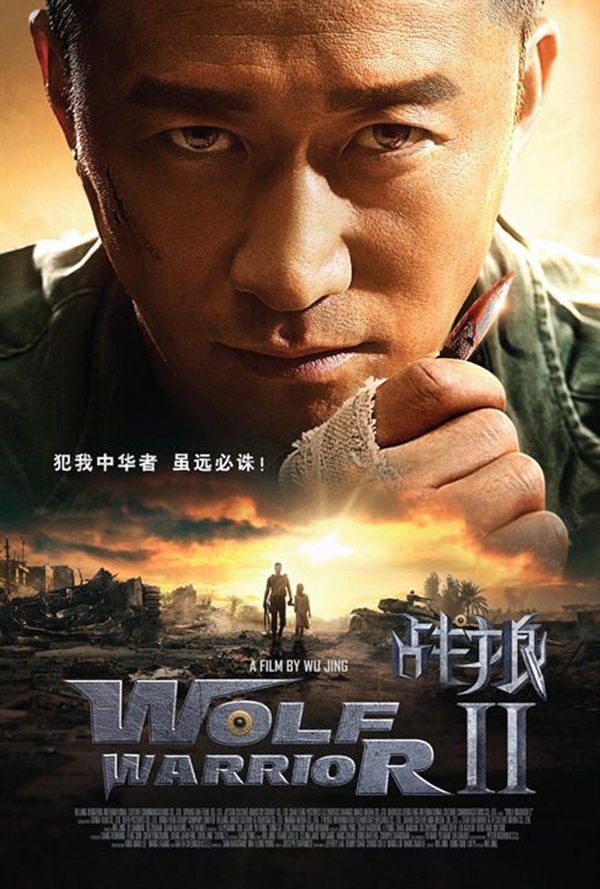 The American action thriller “The Fate of The Furious” came in second, with box-office revenue of 2.7 billion yuan ($415.3 million).

International films—most of which were made in the US—grossed 25.8 billion yuan (nearly $4 billion) and accounted for 46 percent of 2017’s total revenue, compared to 19 billion yuan and 42 percent in 2016.

Hollywood has a keen eye on China’s potentially lucrative movie market, although Beijing strictly limits the number of foreign films that can be released in Chinese cinemas.

In December, authorities announced cinemas will be eligible for tax refunds if over 55 percent of their annual ticket sales come from Chinese films.