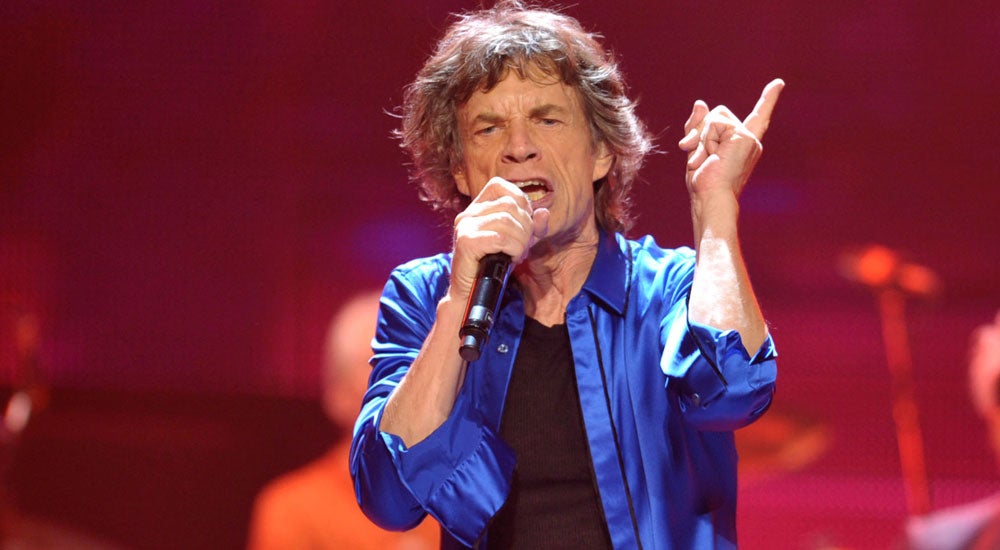 In this Saturday, May 18, 2013 file photo, Mick Jagger, left, and Keith Richards, of the Rolling Stones perform on the “50 & Counting” tour at the Honda Center, in Anaheim, California. Image: AP

WARSAW, Poland (AP) — Mick Jagger made a reference to Poland’s controversial judicial system overhaul during a Rolling Stones concert Sunday, according to news portals in Poland.

Gazeta.pl said Jagger spoke in Polish to fans at the concert in Warsaw’s National Stadium, saying: “I am too old to be a judge but not too old to sing.” One of the judicial changes is setting a maximum age of 65 for judges, forcing many of them to retire.

Polish democracy icon Lech Walesa sent a letter to the rock group Saturday asking it to make a gesture of support for Poland’s judges and the rule of law. Many European institutions say Poland’s rule of law is threatened by the overhaul implemented by the right-wing government.

According to Onet.pl, Jagger also said Poles should see how much they have achieved since the band’s 1967 Warsaw concert, under communist times. Poland is now a democratic European Union member. CC