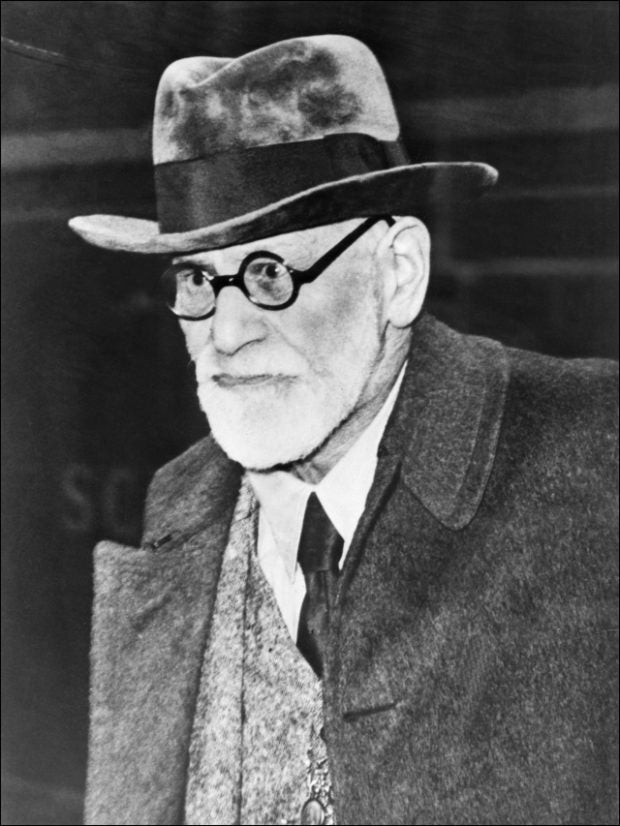 A fictional thriller series with psychoanalyst Sigmund Freud as a detective’s assistant has been picked up by Netflix.

Made in Austria and set in Vienna, “Freud” will feature a young Sigmund Freud, a police detective, and a spiritualist medium as its three leads.

Working in the late 19th and early 20th century, Freud is considered the founder of psychoanalysis.

While Freudian therapies have fallen out of favor, his work laid the foundations for advancements in better understanding human dynamics.

The eight-episode show casts a young Freud as part of a crime-solving trio, which includes not only police inspector Kiss but also a medium called Fleur Salomé.

Freud’s expertise in psychopathology becomes an instrument with which to help track down a serial killer operating in 19th century Vienna.

The series is to be directed by Marvin Kren, the Vienna-born helmer behind German TV’s award winning crime drama “4 Blocks” and a contributor to horror anthology “ABCs of Death 2.”

No date was announced for the show, which goes into production in fall 2018. MKH

Netflix is testing an Ultra subscription