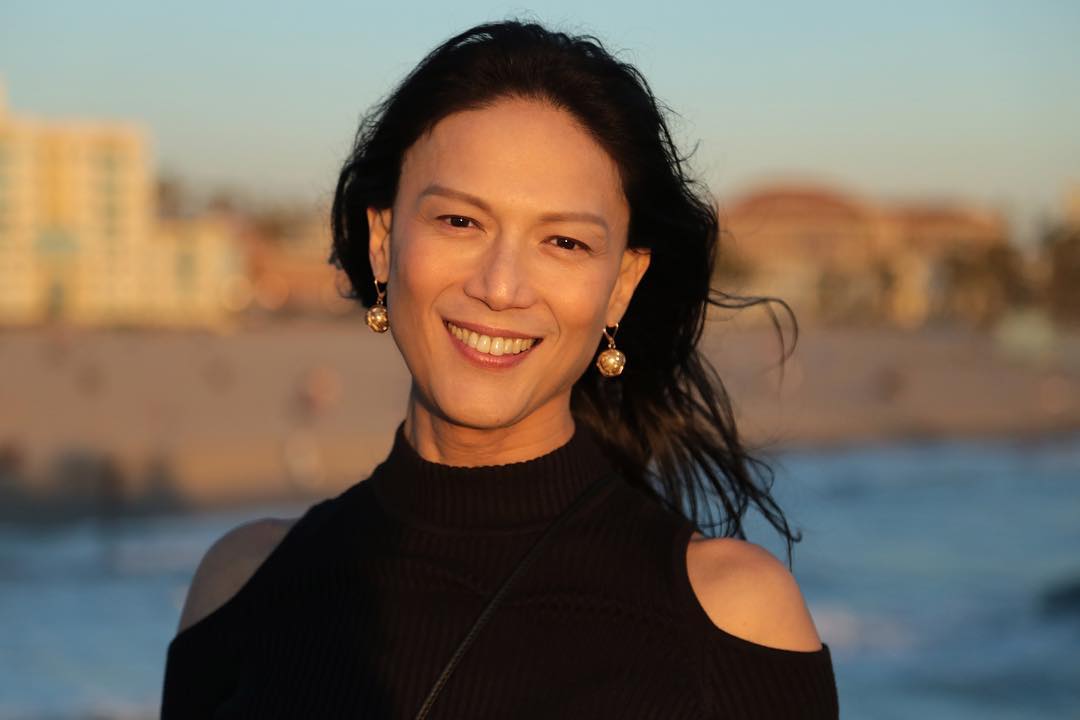 BB Gandanghari reassured fans that she was quite all right after some expressed concerne over her recent photo share.

Gandanghari uploaded a snapshot on Instagram on July 2, which showed her leaning against a brick wall. The top comment by user @mcgold36 assumed Gandanghari was in some kind of trouble. 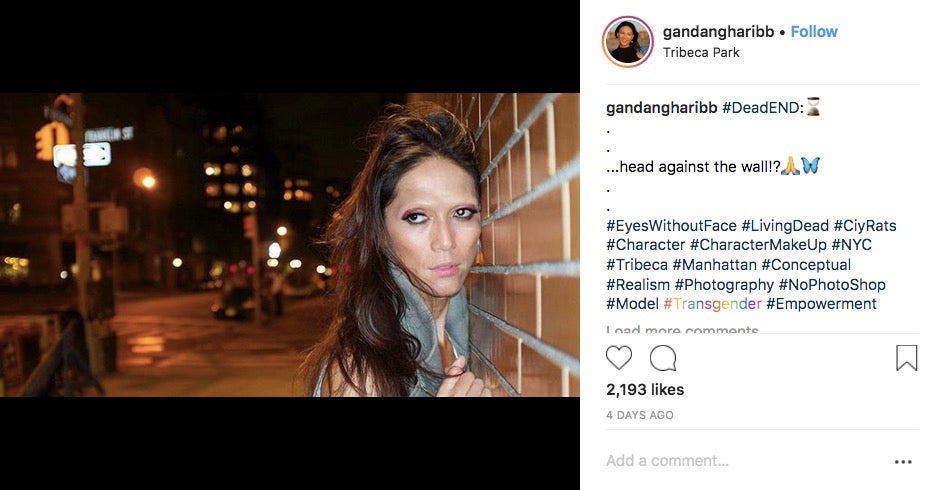 She would later alleviate the fan’s concern by saying she was perfectly fine.

The model also responded to other concerned commenters and explained the shot was a concept photo shot in Tribeca, Lower Manhattan, New York.

Gandanghari is currently pursuing what she previously referred to as a “seemingly overwhelming and elusive Hollywood dream” while staying in the US. She wrote on her actor profile site that she aims to portray transgender characters in film and television, which are currently played by straight or gay actors.

Her most recent post, uploaded on July 5, showed her happily enjoying a fireworks display during the US Fourth of July Independence Day celebration. She also cooked some adobo for the occasion.