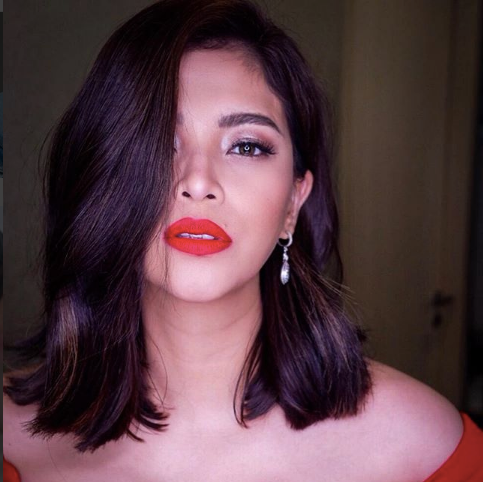 Is there anything that Angel Locsin can’t do?

Apart from her combat and knife-fighting skills, the actress impressed once again, this time in shooting a gun like a pro.

Even though she is only “testing” her skills, Locsin made it look easy as she effortlessly aimed and fired at her targets. She showcased her talent in an Instagram video uploaded Friday.

Netizens once again were wowed by Locsin’s talent and fawned over their idol, such as this comment from @monzkie027.

Meanwhile, @its.me.deana described Locsin as her type of gal.

And @shayneaylovexsha said that the actress is “the woman you don’t mess around [with].”

Locsin is currently preparing for her upcoming ABS-CBN teleserye “The General’s Daughter” opposite Albert Martinez, Eula Valdez, Janice de Belen, Ryza Cenon and Tirso Cruz III. The show’s official release date has not been announced as of this writing.  /ra