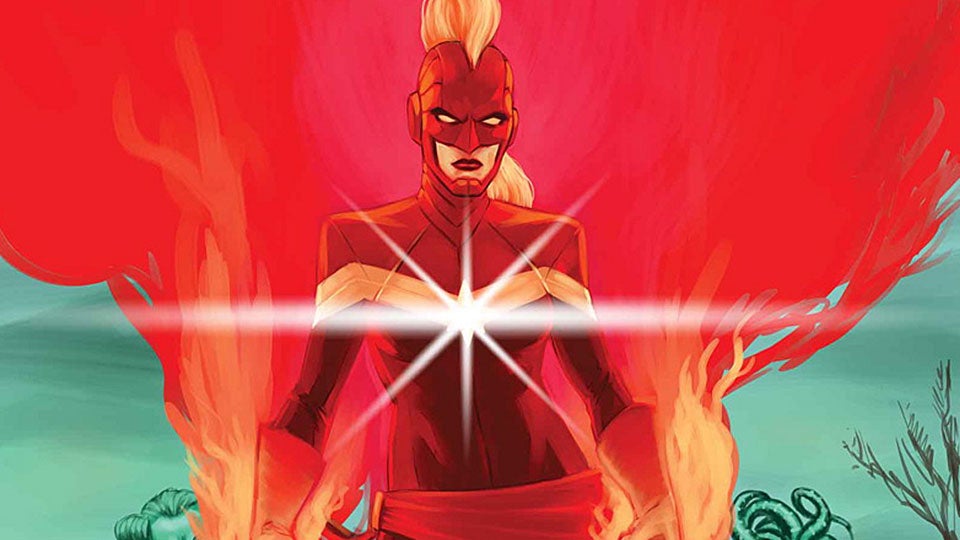 Captain Marvel’s solo movie is set for a 2019 release, but without official announcements, eager fans mainly go by leaks for updates on the production.

Leaks of actress Brie Larson’s film costume have circulated online, from an emerald green outfit to the red, blue and gold suit she’s most known for.

Fans have raised their voices online on what look Carol Danvers or Captain Marvel should have, with Larson acknowledging in a February 2017 IGN interview that some were bound not to be pleased.

However, it seems like those who have clamored for her helmet may have something to be excited about.

Samuel L. Jackson, who is slated to appear as Nick Fury, shared a photo of him wearing an official shirt from the production’s visual effects team. 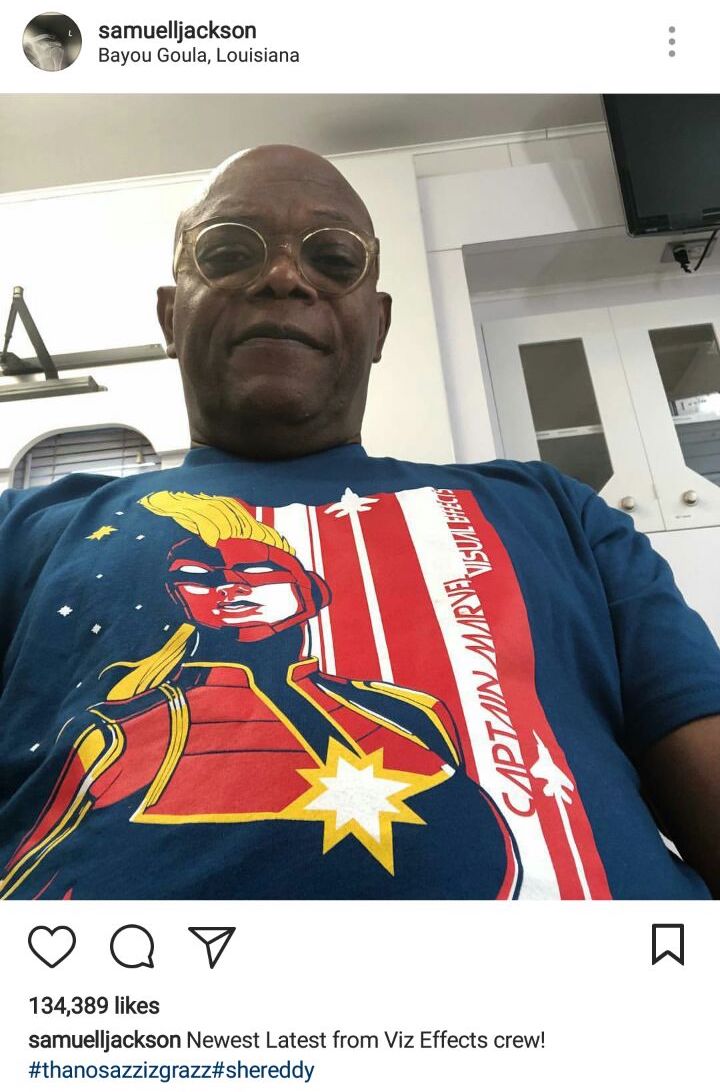 The illustration shows the superhero wearing a helmet with a mohawk, as seen when she travels to outer space. It is inspired by the soldier helmet of the Kree, the alien race of the first Captain Marvel, a secret agent named Mar-Vell. In her comic book origin story, Carol Danvers is a fighter pilot who absorbs Mar-Vell’s genes when he shields her from an explosion.