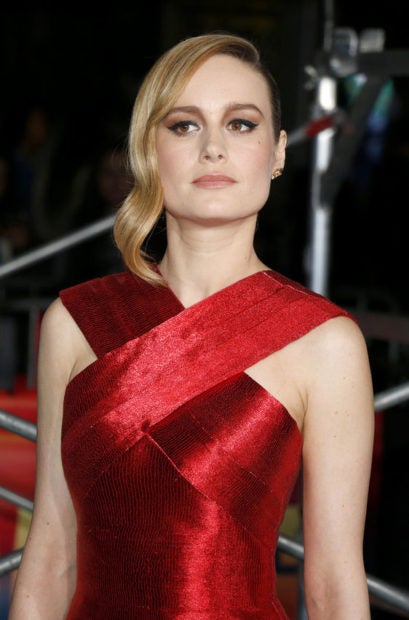 The Avengers might have more than one Captain on the team. Brie Larson, who was cast as Captain Marvel, was reportedly seen on the Atlanta set of the upcoming Avengers 4 movie. A photography account, Atlanta Filming, reported spotting Brie Larson and Chris Evans, who plays Captain America, on the Atlanta set.

Hi… #BrieLarson :) (And #ChrisEvans…) Like Chris is an after thought when Brie is here.

Just Jared also snapped pictures of the two arriving at at Atlanta:

Brie Larson and Chris Evans are reportedly getting to work on #Avengers4 this week in Atlanta! https://t.co/NK4nNCQKB2

The “Avengers 4” movie, which has yet to be titled, premieres in May 2019, while her solo movie will be released in March 2019. In the 1970s comic books, the character was a member of the Avengers, so it makes sense that she should be in the film.

On the other hand, fans might have to give a farewell salute to Captain America after “Avengers: Infinity War.” Evans has expressed interest in other career pursuits and may retire his superhero costume.  Niña V. Guno /ra

Chris Evans to retire as Captain America after ‘Infinity War’—report