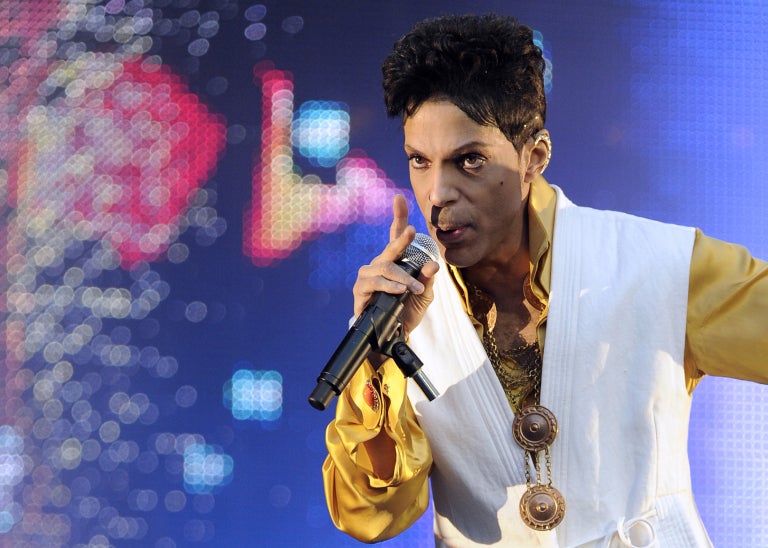 The Prince Estate and Sony Music Entertainment have just announced a new distribution deal that will see 19 Prince catalog titles released before the year is out.

Earlier this month, the Prince Estate announced another deal to release more of Prince’s music. On Sept. 21, Warner Bros. Records is to release “Piano & A Microphone 1983”, featuring nine tracks that the artist recorded at his home studio in 1983. JB