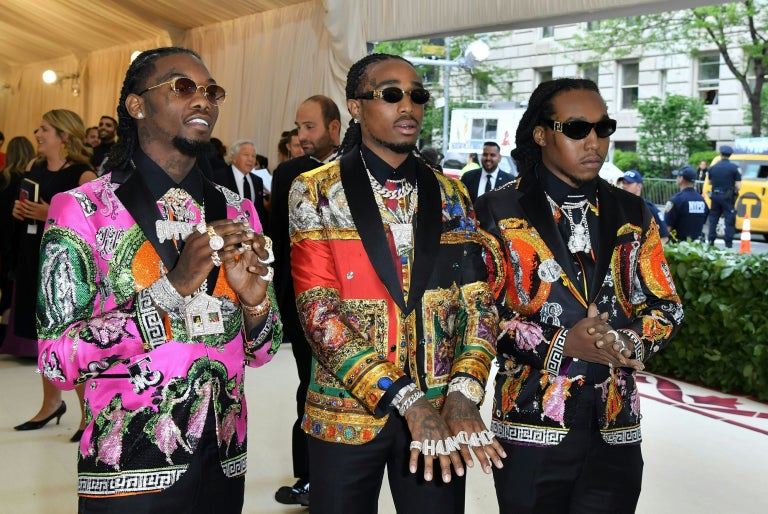 Hip-hop trio Migos released a video for their track “Narcos” in which they play drug traffickers living the high life.

Members Quavo, Offset and Takeoff all appear in the clip, which marks Quavo’s directorial debut; he co-directed with Joseph Desrosiers.

As the video opens, the rappers can be seen in a lavish villa, counting their money, drinking champagne and riding speed boats. However, a business deal gone wrong leads to a violent end, and the three are ultimately seen speeding away from the scene.

“Narcos” appears on the trio’s recent album, “Culture II”, which dropped in early 2018 and topped iTunes charts in 60 countries.

On July 26, the group is set to launch a joint tour with Drake called “Aubrey and the Three Migos”. JB

Villar, Drilon get into heated exchange over procedural mix-up