Erich Gonzales back in great shape, thanks 'ate' Kris Aquino for taking care of her | Inquirer Entertainment

Erich Gonzales back in great shape, thanks ‘ate’ Kris Aquino for taking care of her 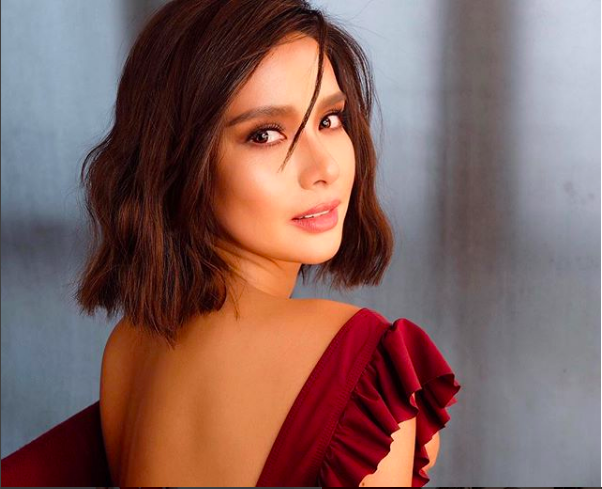 After being cared for by no less than Kris Aquino herself, Erich Gonzales is now back to being in great shape.

Previously, Aquino bared that Gonzales suffered from severe asthma during a shoot for “The Blood Sisters”, and was rushed to an emergency room in Bulacan.

READ: Kris Aquino serves as ‘bantay’ to Erich Gonzales after actress is rushed to ER

In an Instagram Story by Gonzalez today, June 26, the actress can be seen looking healthy once more. She appeared glamorous with her makeup on and was even playful, using a cat face filter when she uploaded the post. 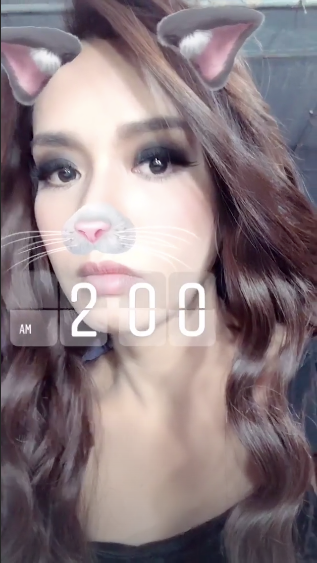 Meanwhile, Gonzales made sure that the efforts of the Queen of All Media were well-appreciated. This was reflected in a comment she left on Aquino’s post that showed the two of them with Bimby, all cozy in bed.

Affectionately calling Aquino ate (elder sister) Kris, Gonzales said: “[Y]ou’re the busiest person I know and still you made time and so much effort to take care of me.”

“Thanks to you, my family’s worries were lessened because you love and treat me as your own,” Gonzales expressed. “[T]hey’re beyond grateful to you for your kindness, generosity and most especially for rushing to my side in [times] of ill health to be my family.”

Gonzales acknowledged that Aquino’s love, effort and thoughtfulness made her healing process “the most comfortable that could possibly be.”

“Words aren’t enough, but you truly are the sweetest,” the actress complimented Aquino. “I’m so blessed to have you in my life.” 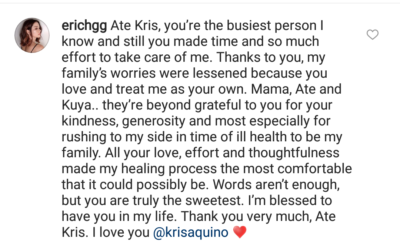 Aquino has consistently shown how affectionate she was towards Gonzales. She actively supported Gonzales when her film “Siargao” was released. She even defended Gonzales from bashers accusing her of being a “home-wrecker” in relation to rumors last year, linking her to director Paul Soriano, actress Toni Gonzaga’s husband. JB