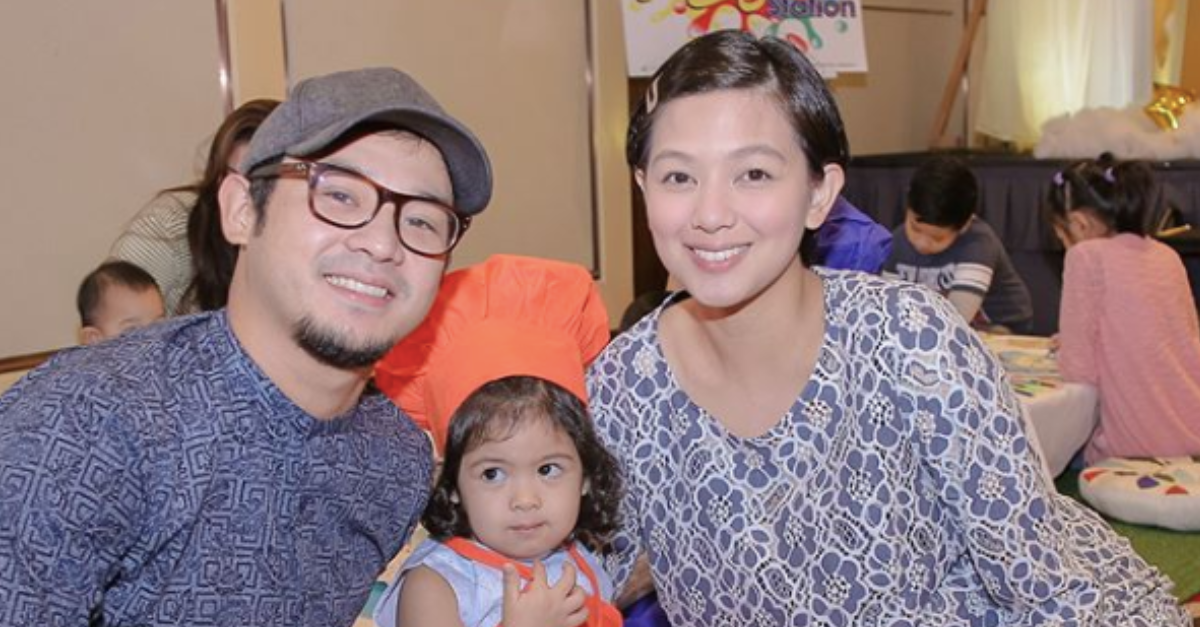 Alwyn Uytingco announced on Monday, June 25, that wife Jennica Garcia had given birth to their second child, a baby girl.

“It’s a girl! Thank you for the gift of life,” said Uytingco in a Twitter post sharing the first photo of their newborn.

ITS A GIRL!!! Thank you Lord for the gift of LIFE! ❤️❤️❤️ pic.twitter.com/PAPOz6jYR8

The baby’s gender came as a surprise to the couple, who opted not to know it beforehand.

The actress announced her pregnancy in December 2017, revealing that she and Uytingco had been trying to grow their family since January of the same year.  According to her, they want three more children to their brood.

Both are already parents to Mori, who will turn 3 years old in July. They have been married since 2014 after a secret wedding and a four-year relationship.

The two have laid low in their showbiz careers and they document their family life in a vlog on YouTube called Pamilya Uytingco. In an April 2018 interview with the Philippine Entertainment Portal, Uytingco expressed a desire to raise his family in a province, particularly Siquijor.  /ra