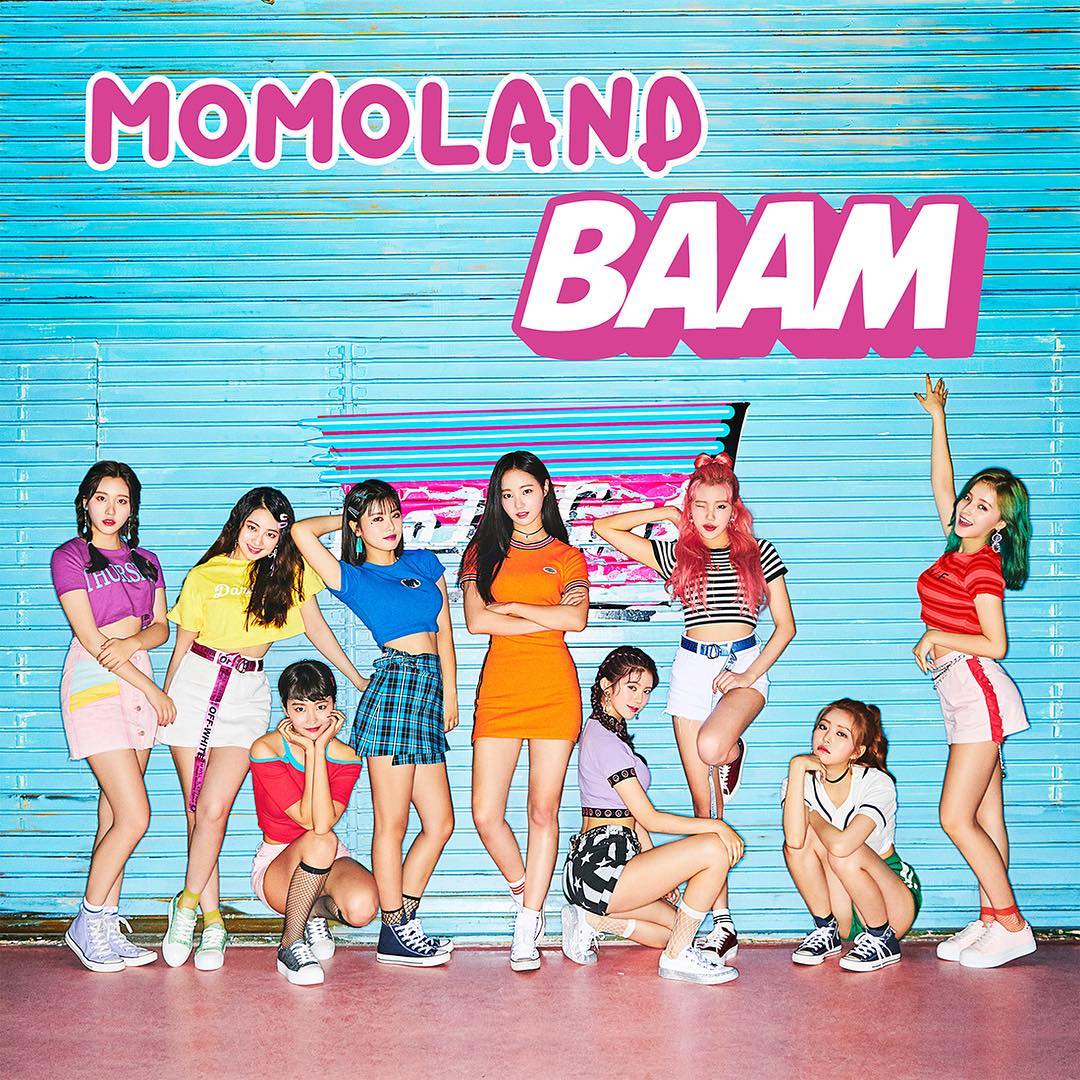 Members Nancy, Daisy and Ahin did a live stream on June 21 through the group’s Facebook account to announce Momoland’s comeback date and their planned visit to the Philippines.

The three girls bared August 18 as the date for Momoland’s visit. However, they were not told yet what kind of activity they will do once the group arrives. Nonetheless, they were excited to finally meet Momoland’s fans from the Philippines.

The Philippines will be the first leg of a planned tour that will have Momoland visit several countries and meet their international fans.

Nancy and the girls also mentioned Momoland will have their comeback on June 26 for their new mini-album “Fun to the World” with the single “BAAM.”

Their previous song “Boom Boom” generated a large amount of attention in the Philippines, thanks to viral videos of local celebrities attempting the “Boom Boom” dance challenge. This dance challenge took the world by storm with numerous fan renditions of the dance choreography popping up on YouTube and other social media platforms.

A compilation of local celebrities doing the “Boom Boom” dance challenge has been uploaded on YouTube through The Pinoy Channel.