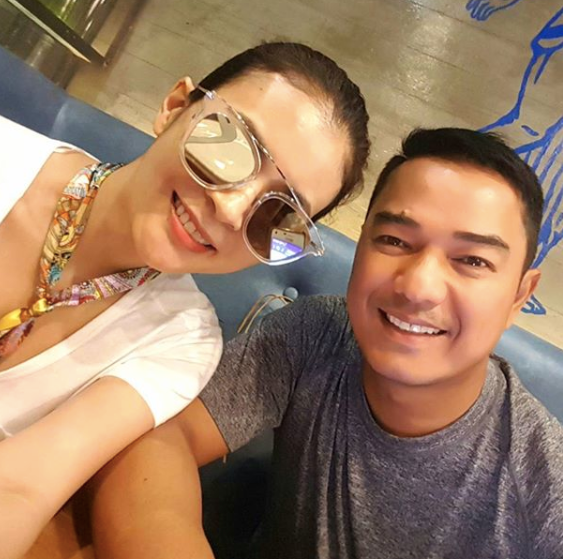 Married for over two decades, the couple, who have both been prominent stars especially in the ‘90s, have last worked together via the 1997 release “Ikaw Pala Ang Mahal Ko.” 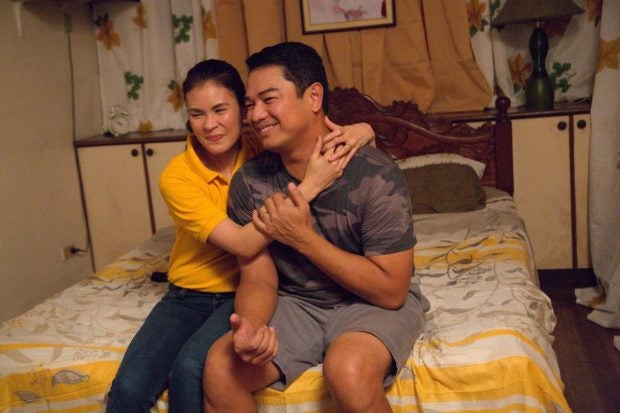 After coming back home to GMA, de Belen is set to appear in the upcoming drama series “Ika-5 Utos,” which she also stars with her niece Inah de Belen, daughter of her older sister Janice.