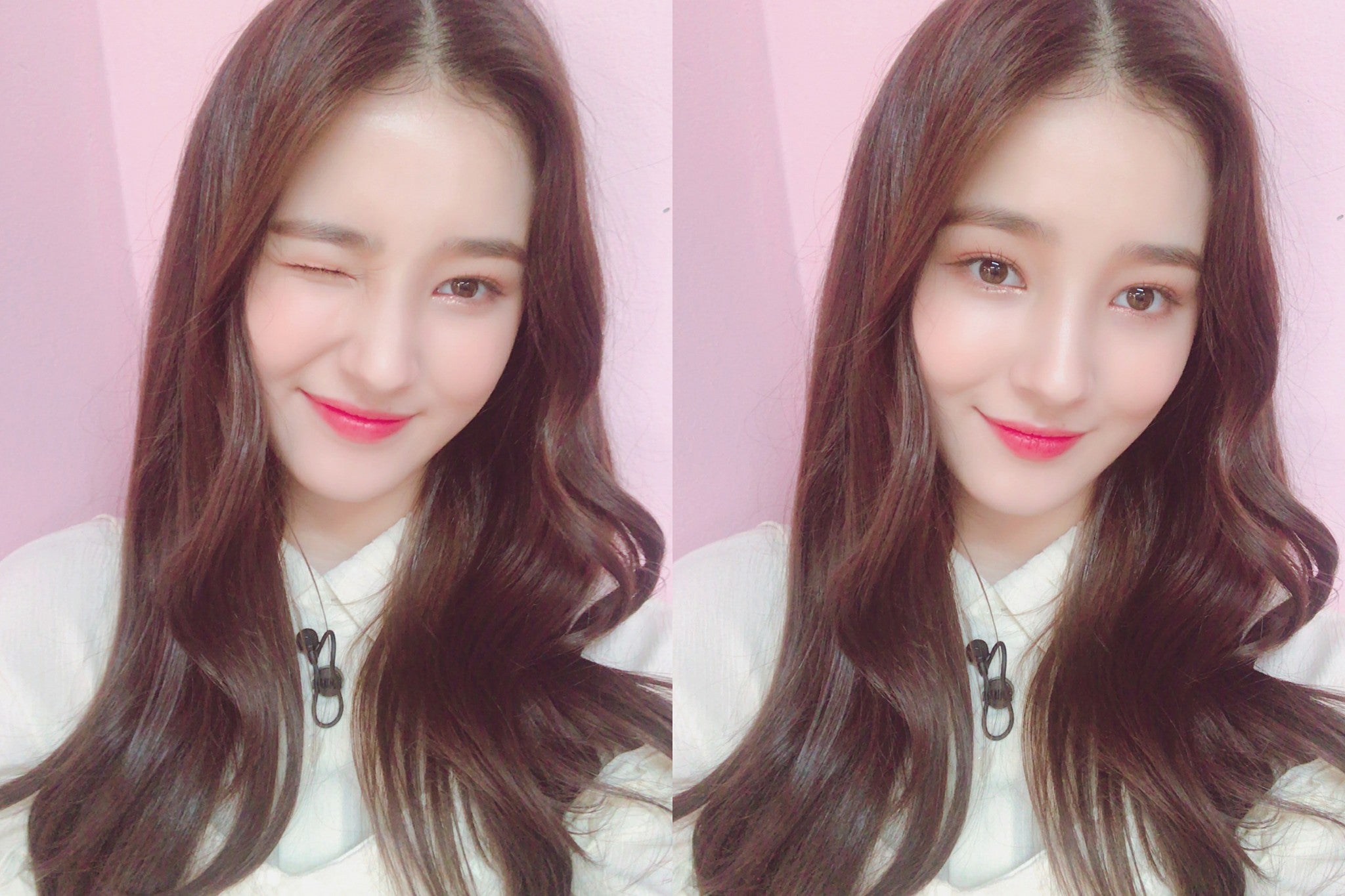 Nancy found this out while doing a Facebook video after Filipino fans kept mentioning how much she looked like Soberano. Another Momoland member, Ahin, helped Nancy look up photos of Soberano. Both Nancy and fellow member Daisy were surprised to see the resemblance after seeing the search results.

“Someone told me that I kinda look like an Asian Liza Soberano?” said Nancy.

Are you guys familiar with filipina actress Liza Soberano? Many say that Liza & Nancy do look a like. Since many fil. mentioned that when they do facebook live, they searched photos. Even Daisy agreed Nancy really looks similar to Liza. #Momoland #Nancy #모모랜드 #낸시

Nancy later commented Soberano looked like American singer Ariana Grande. This was followed by a short pause, then disagreement from Ahin and Daisy.

Check the photo comparison below for reference. 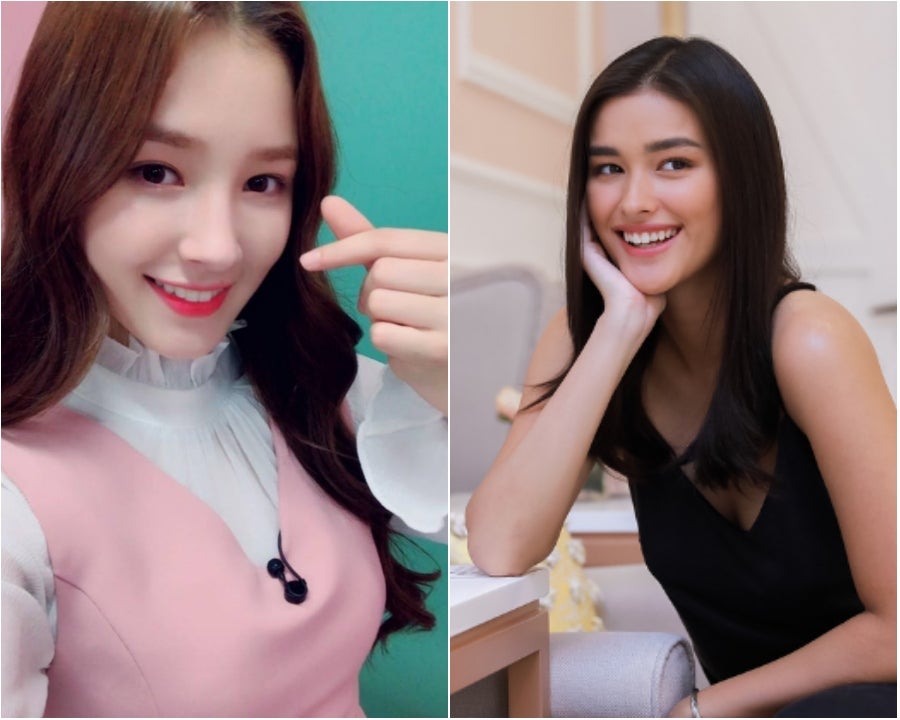 Momoland has nine members and was formed by Dublekick Entertainment through reality show “Finding Momoland” in 2016. Seven girls were selected out of 10 trainees. The group debuted in November 2016 and added two more members in early 2017.

The current lineup includes Hyebin, Yeonwoo, Jane, Taeha, Nayun, Daisy, JooE, Ahin and Nancy. Daisy, Ahin and Nancy are the most fluent in speaking English among the members.  /ra

Sarah Geronimo gets ready for new solo concert: ‘One of the biggest events in my life’