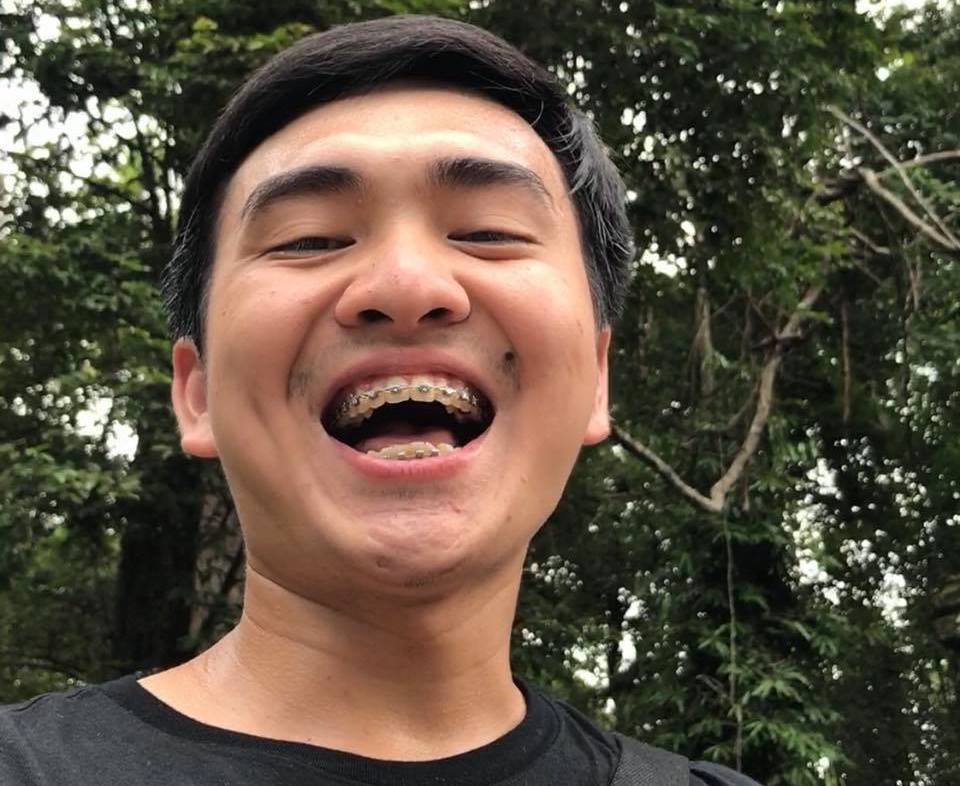 Amid news reports that he is up for arrest, Xian Gaza, who got famous after asking an actress for a date via a billboard, has stayed active on social media, making light of the complaints against him.

Gaza once publicly asked actress Erich Gonzales to go out with him for coffee through a billboard, but he was rejected.

The self-proclaimed CEO supposedly asked both to invest in a coffee shop and failed to settle the debts. Cruz is said to have forked out P2 million and Asuncion P1 million. They reportedly trusted Gaza because they were familiar with his family.

Both investors took their complaint to court where Gaza allegedly appeared and vowed to pay back their money. After the initial appearance, Gaza failed to show up again and the warrants of arrest were then issued.

Gaza took to social media and seems to be laughing off the arrest order, if not mocking the complainants.

He shared a picture of himself from his younger school days with the caption, “To Ms. Jaime Asuncion and Mrs. Melinda Cruz: I. Am. Sorry,” making a reference to former President Gloria Macapagal-Arroyo’s speech after being implicated in the 2004 presidential election poll fraud. 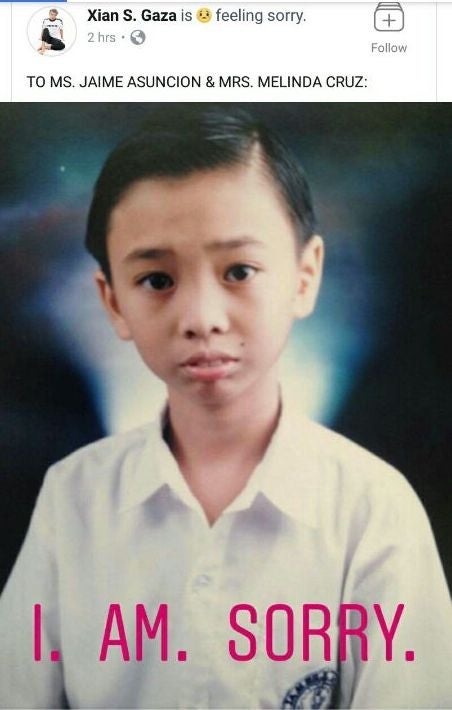 The travel junkie also shared a post wherein he listed the countries he had visited. “Muntinlupa” is apparently next on his bucket list, where the New Bilibid Prison is located. 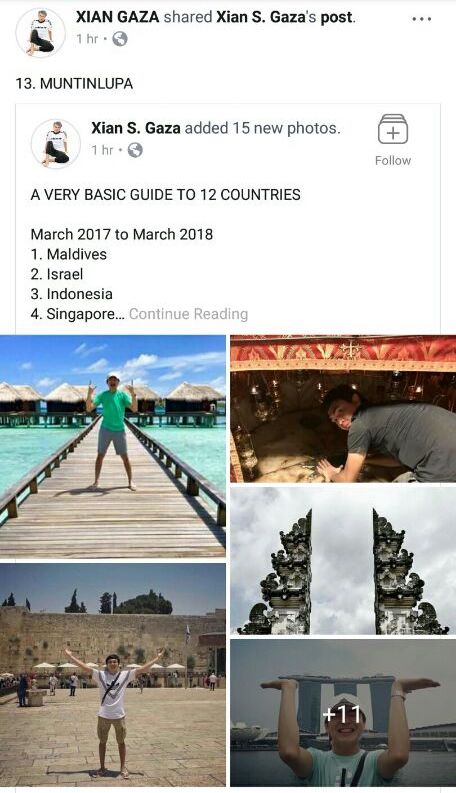 His Facebook profile picture has been updated with the caption, “Xian Gaza, 24, Filipino, Single, WANTED.” 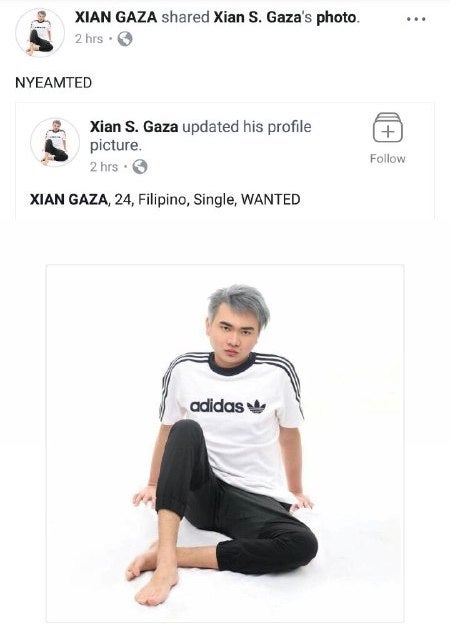 Gaza also derided his own viral catchphrase “nyeam” from a travel video for which he was ridiculed online. Now, he has also attached it to his warrant of arrest, calling himself “nyeamted.”

He even posted a video compilation of him singing Frank Sinatra’s “My Way,” which displayed the lyrics “And now, the end is near/And so I face the final curtain.” The post is captioned  “Kanta muna bago makulong (Sing before being jailed).” 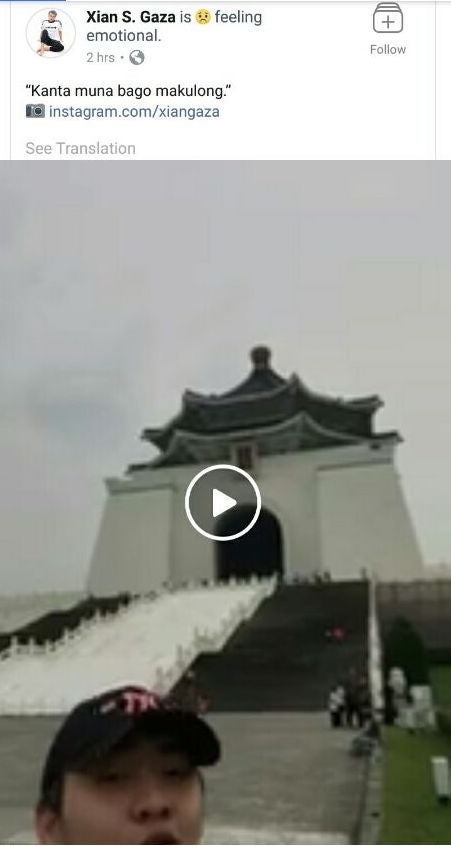 A now-deleted post showed Gaza referring to the arrest warrants and claiming that the “agents… are under the payroll of my enemies” and that he was being harassed.

He also declared, “Yes, I’m a criminal but with a good heart.” He also cited a stanza from “My Way” in the statement.

Gaza has also been called out for scams on social media. Last July, a certain Diwanie Catapang shared that he allegedly tapped her for a project for Typhoon Haiyan victims, which turned out to be a scam. Gaza claimed that the 2015 project was “legitimate” and did not push through due to lack of funding and lost P300,000 because of it.  /ra