Abra to guest on Inquirer ShowbizLive 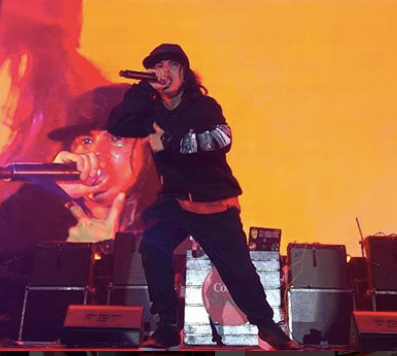 Rapper Abra is set to make a guest appearance on Inquirer ShowbizLive this Wednesday (April 11).

His fans are in for a treat from the “Gayuma” hitmaker as he will be performing live on the program.

Before reaching mainstream fame, Raymond Abracosa in real life first started as a member of the Pinoy hiphop group Lyrically Deranged Poets (LDP) in 2010. He then joined the Fliptop Battle League as Abra.

Throughout the rap battle, Abra is considered one of those participants who significantly made a name for himself.

Eventually, he transitioned into the mainstream scene released records. He also did collaborations with different artists.