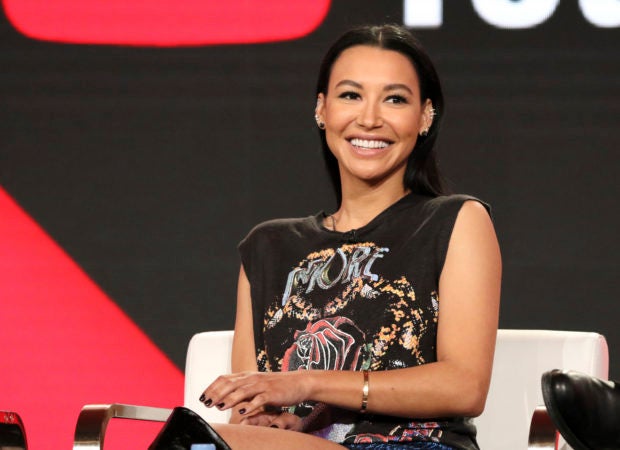 A judge in Los Angeles finalized the pair’s divorce Thursday. Rivera and Dorsey will share custody of their 2-year-old son.

The 31-year-old former “Glee” star first filed for divorce in November 2016, but withdrew her petition nearly a year later after she and the 34-year-old Dorsey reconciled.

Then on Thanksgiving weekend 2017, Rivera was arrested in West Virginia on suspicion of domestic battery against Dorsey. The Kanawha County Sheriff’s Office said Dorsey later asked that Rivera not be prosecuted.

Rivera played Santana Lopez for all six seasons of the Fox musical comedy series “Glee.” Dorsey, also an actor, has appeared on shows including “Ray Donavan” and “Justified”. MKH