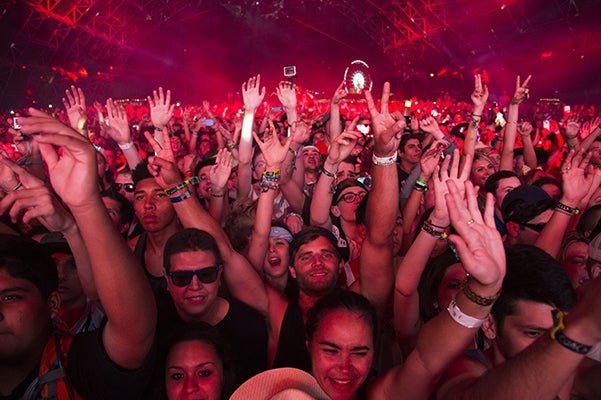 Coordinators of the Coachella Valley Music and Arts Festival have announced the dates for the 2019 installment.

The event will again be hosted at the Empire Polo Club in Indio, California, with the first weekend of the festival to take place from April 12 to 14. The second weekend will run from April 19 to 21, per Pitchfork.

Widely recognised as one of the largest, most famous music festivals in the world, Coachella will celebrate its 20th anniversary next year, with the line-up expected to be announced from January.

Tickets for Coachella 2019 will go on sale on Friday, June 1 at 2 p.m. Eastern time, via the festival’s website. JB