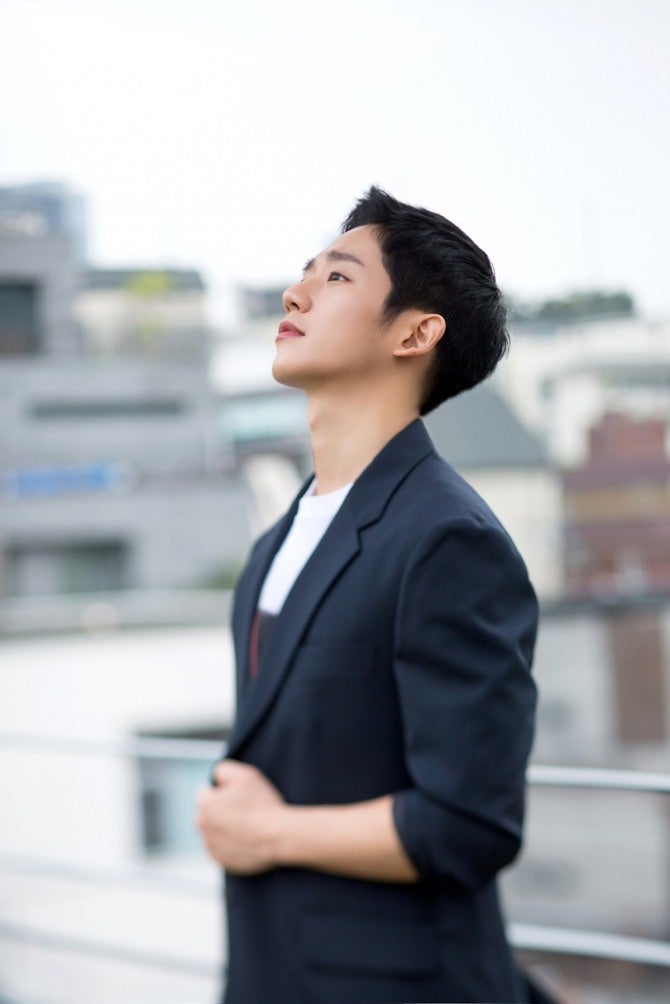 “While You Were Sleeping” star Jung Hae-in finally spoke about his “group photo” controversy.

Meeting the South Korean press after wrapping up his latest series, Jung took the opportunity to discuss the matter.

The rising actor was caught in an unexpected controversy, standing at the center for a group photo at the 54th Baeksang Arts Awards held on May 3.

Typically, the Grand Prize winners take the center spot. But Jung, who won the Popularity Award, stood in the center. Because of this, the actor was embroiled in an online controversy, assailed for being rude and ignorant.

“I was so nervous on the day. I even took a pill to calm my heart, but it didn’t work,” he said. “I couldn’t look around and be considerate of others. In the future, I will try to pay attention.” JB

LOOK: Mouthwatering reasons why ‘Wok of Love’ will wake the lover (and foodie!) in you