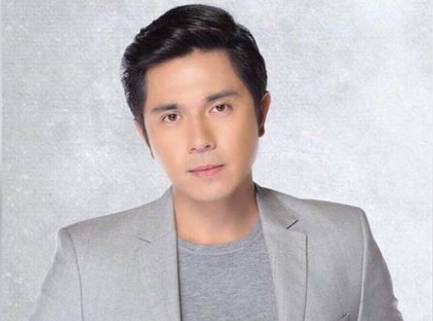 Not many know that actor Paulo Avelino is a gamer himself, so much so that when he took to Twitch.tv, a live streaming platform, yesterday, May 24, to do a live stream for a video game, people were in a frenzy.

It’s clear that apart from the award-winning actor’s talent, whose actings chops have been praised by no other than Lea Salonga herself, his good looks are also often the object for his followers and fans to fawn over. And it seems Avelino’s presence on Twitch yesterday was something unexpected, as many were excited with his presence in the live streaming platform. The occasion took an insidious turn, however, when some users went too far and crossed the line.

While Avelino was streaming, a lot of people — apparently mostly women — took to Twitch’s Chat box to make remarks about Avelino. While Twitch Chat is considered an essential part of the platform as it allows members to make friends and interact with each other, the women’s comments were anything but friendly, if not creepy and sleazy. 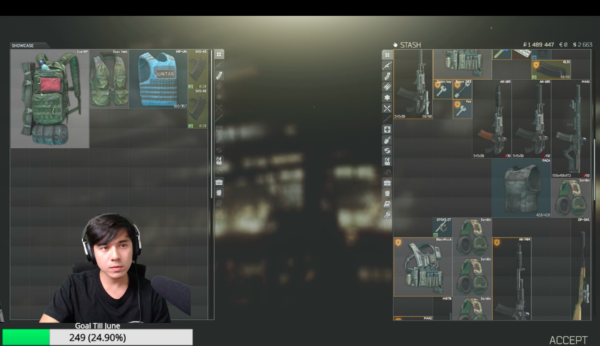 The women’s comments ranged from tasteless sexual remarks, to the downright obscene and vulgar. Some inappropriately begged Avelino for dirty sexual acts, while others sexually objectified him and offered him lustful services — all over a person who was merely live-streaming his adventures on “Escape from Tarkov”, a video game by Battlestate Games.

Some netizens weren’t happy with what happened over at Twitch, with some disappointed by the women’s seeming sexual harassment towards Avelino, and took to Twitter to air out their grievances.

“Paulo Avelino’s Twitch Chat is toxic af (as f*ck)… His mods should just ban them thirsty girls if they’ve got nothing to say,” wrote one Domnic (@Dommbuldore) on Twitter yesterday, May 24.

Another also thought about switching the situation, asking people to imagine the incident in reverse, when it could be the men making the sexual remarks to a woman.“Paulo Avelino went live streaming today and this happened. Now imagine the messages below being told by a guy to girl streamers,” wrote one Pio Fronda yesterday.

“The guy was a good actor, I don’t know if he’s switching career or streaming is just his hobby. He’s new to the system and barely trying to keep up, and thirsty [women] aren’t a good way to welcome him,” added the netizen.

It appears that the incident has reopened a conversation that, although essential, is in actuality quite complex, bringing to light concepts that simply cannot be reduced to just memes or 250 characters on Twitter.

The advent of the #MeToo movement in Hollywood last year has since unearthed so many abusers who have sexually harassed women and men in the entertainment industry. Today, the conversations continue to be held, and more and more people are speaking out about their experiences of sexual harassment and abuse. But while sexism saw women experience a systematic centuries-long oppression, anyone, even men, can be subjected to sexual objectification and discrimination in this day and age.

Avelino being the women’s object of sexual desire on Twitch yesterday may or may not have unsettled people, but the calling out of some also sheds light that there may be something palpably wrong. And it seems, too, that it is a conversation that requires to be carried on. JB