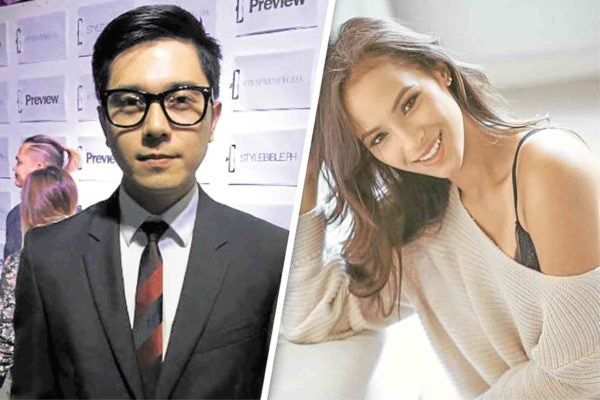 Actor Paulo Avelino has admitted to taking a break from dating for more than a year “to give myself time to assess what I have done wrong [in my past relationships] and work on improving my flaws.”

“I just stayed at home and played computer games [during] that phase that lasted for more than a year,” he shared with reporters.

“But, I’ve stopped restricting myself now,” he declared.

Is he ready to take his relationship with Jodie to the next level?

“The right time will come. I’m currently at a stage where I still have my family to take care of. I know that there will come a time when I can tell myself that I’m ready to settle down,” Paulo said at a media gathering on Monday night for his latest drama series, “The Promise of Forever,” on ABS-CBN.

Asked how his views on romantic love had changed as he grew older, the actor answered: “While you still enjoy that feeling of loving someone and being loved, you now hope that whoever you are with at the moment is the one you will be with forever.”

Paulo, who plays an immortal in the latest Kapamilya drama series, confessed that the role had taught him to “live in the moment and make the most of it.”

“Another thing that this project has made me realize is that I don’t want to live forever and be a witness to all my loved ones passing on. That would have to be the most painful experience,” he added. 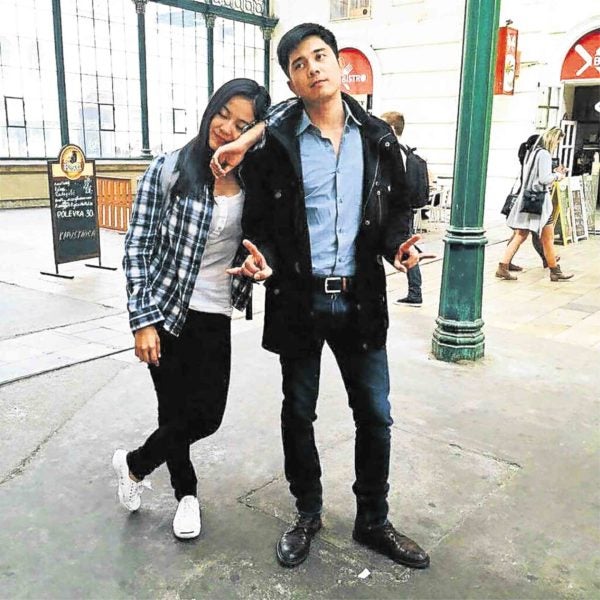 Paulo Avelino (right) with Ritz Azul in “The Promise of Forever”

“I will live up to over 100 years old. I will witness the passing of time. There are dangers that I have to face in being an immortal. That is why I will have to assume different identities through time,” he explained. “As a doctor, I will acquire knowledge that I will willingly pass on to people.”

Of all his characters, Paulo said playing Lorenzo was the most challenging. “He lived in the 1800s, in an era that we only know of from books and old movies. Lorenzo spoke and dressed very differently,” Paulo pointed out. “Nicholas and Lawrence live in the present. I envy them. I would love to go back to the time when I was still young, but with the knowledge that I have now.”

In the series, Ritz Azul plays his lady love Sophia. “He first revealed himself to Sophia when she was still young. He instantly liked the girl because she was optimistic and passionate, despite what she was going through in life. He rescued her from a burning house, but didn’t realize the impact that the incident had on her. They meet again 20 years later,” related Paulo.

Paulo began his show biz career at age 18 via GMA 7’s reality talent search, “StarStruck.” He transferred to ABS-CBN in 2011 and gained prominence for his performance in the drama series “Walang Hanggan.”

The actor had a highly publicized relationship with actress LJ Reyes, with whom he has a son, Ethan Akio.